Cardeto: the heart that dances on the slopes of Aspromonte

Folklore to the umpteenth degree

A city with ancient origins located in the upper valley of the Fiumara Sant’Agata, it owes its name to the cardo plant (kαρδίτο in Greek, cardìto in Calabrian Greek). The ending -eto means a territory in Greek, so Cardeto would be the land of the thistles.

Historical sources trace the first inhabited nucleus to the 11th century, when through the decree of Basil I, emperor of Byzantium, the bishop of Reggio was elevated to "Metropolis of the Byzantine possessions of Southern Italy".

In 1563, the town was set on first by order of the Spanish inquisitor Pietro Pansa and recent research seems to show that this was due to the repudiation of the ancient customs of the Greek village. For centuries, it was long dependent on the fiefdom of Sant’Agata, acquiring autonomy with the Napoleonic reform of 1806.

The village is scattered with cultural assets such as the Patronal Church, dedicated to San Sebastiano, dating back to the 17th century and restored after various earthquakes. It is also worth a visit to the Abbey of S. Nicola di Foculica (of which we have had news of since 1310), in the Badìa locality, whose existence has been documented since 1643. A few kilometres from the centre is Sanctuary of S. Maria Assunta Mallamace, once an ancient hermit Basilian monastery. Inside the Sanctuary there is a statue of the Madonna, a Sicilian workshop, finely decorated in gold and dating back to the early 18th century.

The persistence of the Greek language

In 1561, the town had 1108 fires (families) which is the highest figure recorded in Cardeto; at that time, the population had to be mostly Greek, but able to express themselves in one, and the other in idiom (Romance and Greek dialect), as it was witnessed two centuries later.

In 1595, Mons. Annibale D’Afflitto visited together with the parish priest of Cardeto, whom he called “the Greek”, Giuseppe Bova, at the Church of Cosmas and Damian, which no longer exists today. Important are the testimonies of the Renaissance historian Barrio, who wrote in 1571:

There is also the testimony from the local historian Marafioti in 1601:

«From the Motta, we meet the river S. Agata, and over the river in a high place surrounded by precipitous stones, the castle called S. Agata is being built, in whose countryside there are two districts, namely Cardito and Misorifa [...] In this castle [...] men and women are very wise and eager and speak the Greek language and their holy mass is celebrated in the same language, the sacraments are ministered and the divine Uffizij are recited».

Later, however, the language was in decline: thus writes the German philologist K.Witte in 1820, who, by visiting the Greek Aspromonte:

“In Cardeto, we speak of a certain corrupt Greek and it is the first town from this part of the province where Greek and Italian are spoken, but the first language in this town is spoken by very few people.” 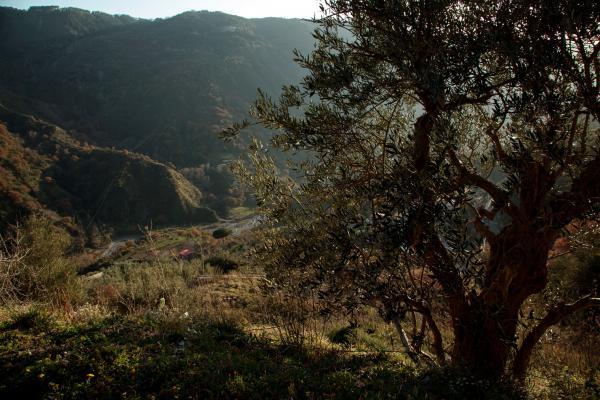 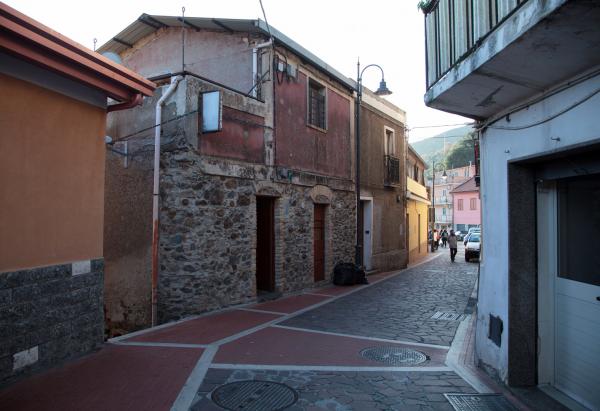 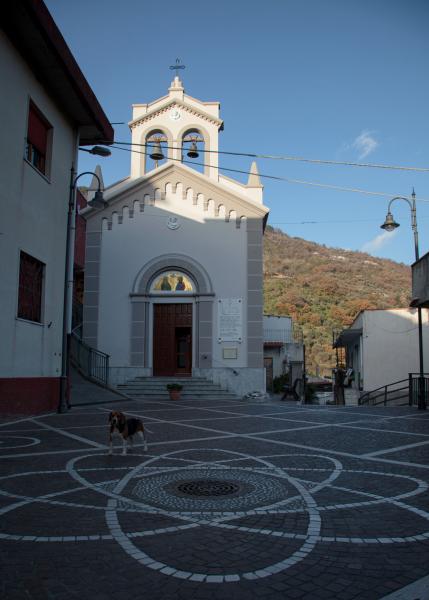 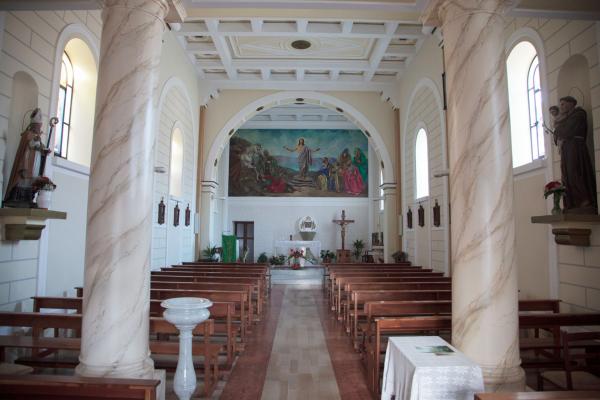 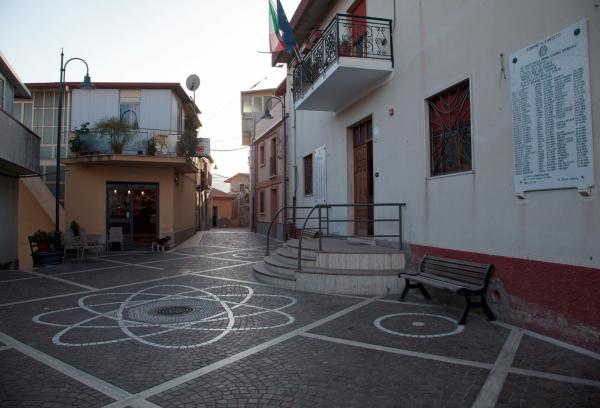 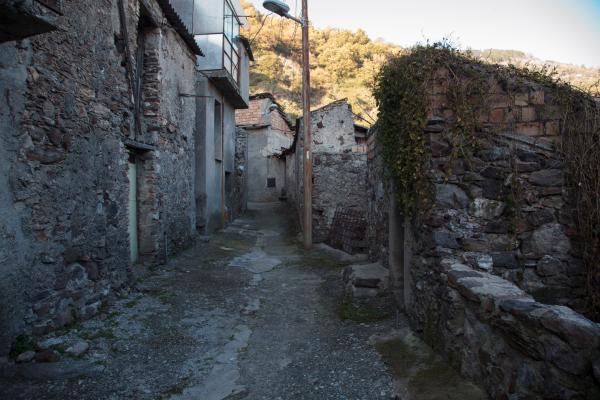 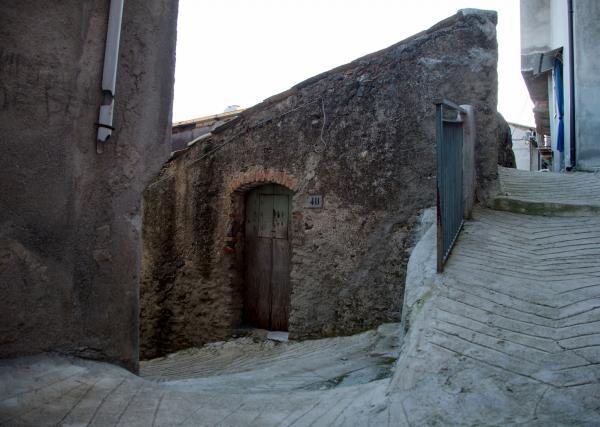 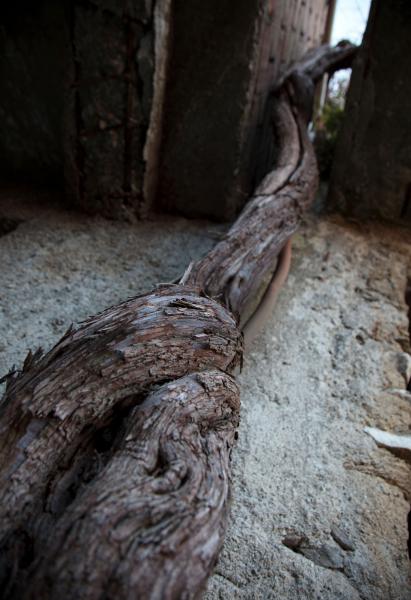 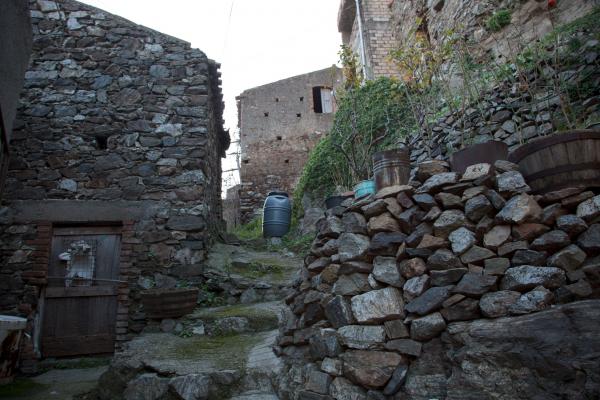 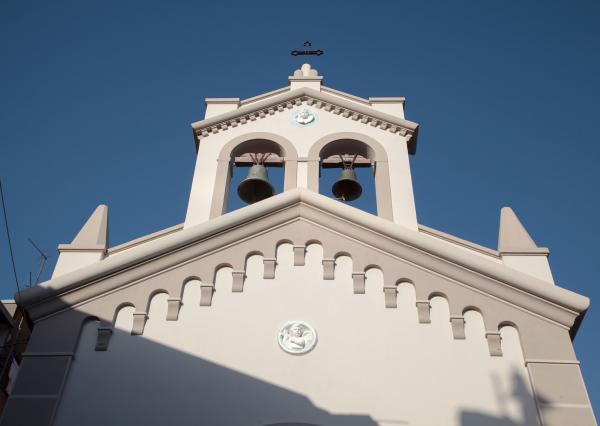 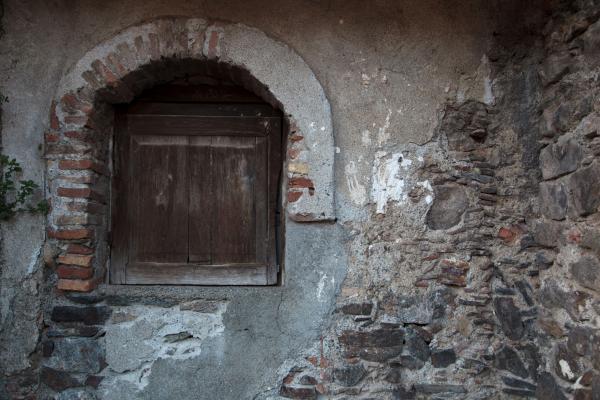 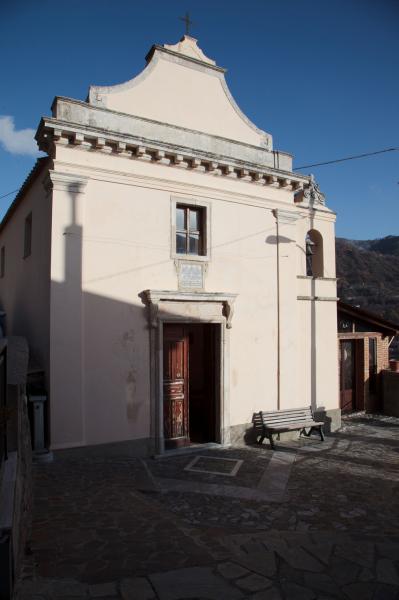 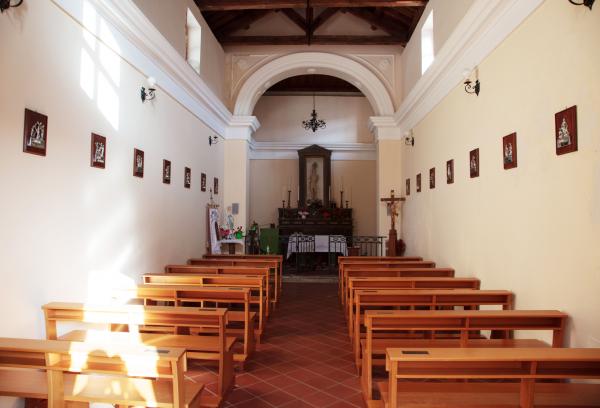 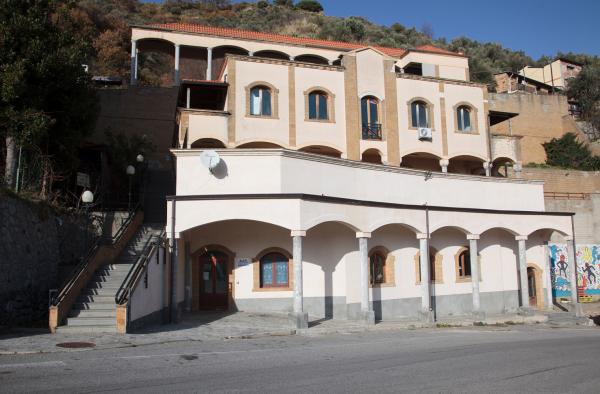 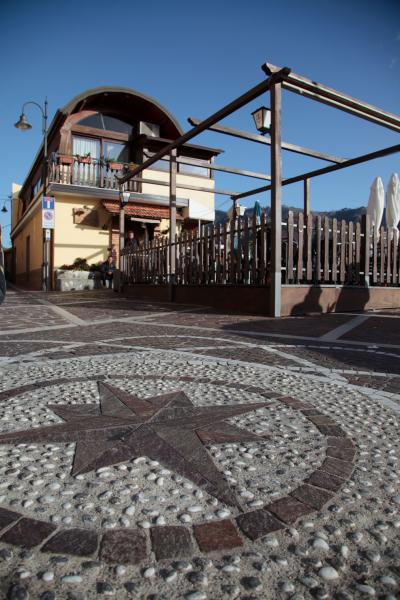 Cardeto is known throughout the Reggio area for its folkloristic traditions that are rooted in the Magna Graecia world: the “Asprumunti” group of Cardeto, in fact, is one of the oldest and most prestigious folkloristic groups in Calabria. In 1928, the current honorary president, Domenico Fedele, danced in the presence of Prince Umberto of Savoy, who was impressed. The group also boasts appearances in prestigious films of the 1950s, such as “Patto con il diavolo,” (“Pact with the Devil”), “Il brigante di Tocca Lupo”, (“The Bandit of Tacca Del Lupo Luppo”), and “Carne inquieta.” In recent years, he has been proud to win the “International Folklore Festival” in Mattinata for two consecutive years (1999-2000).

However, the peculiarity and the extraordinary nature of the “Asprumunti” group is evident, above all, in dance: the “Ballata Cardoleda” testifies today to ancient memories of the Magna Graecia civilization, still present in the Greek area of the Aspromonte hinterland. The “Cardoleda” therefore has origins that can be found in the archaic roots of Greek dance. Even today, seeing the members of the dance group, it is possible to notice how the dancers let themselves be dragged along, spontaneously abandoning themselves to the rhythm: the dance thus assumes a liberating-communicative meaning, in which infinite symbolic rituals emerge, reminiscent of the powerful colonizing civilization. Today the group is formed mainly by young Cardetans who have been handed down the love and devotion for folklore and tradition.

Among the festival dates are: August 20th, the Patron Saint’s Day; the 15th of August (Ferragosto) Cardetest; the Chesnut Festival (last week of October, but can be variable based on the annual production). In recent historical years, they are trying to enhance and recover the Greek linguistic heritage. The reference point remains the work of Rohlfs and Giuseppe Falcone, a philologist who in the 1960s and 1970s carried out research on the Greek dialects of Calabria, identifying Cardeto as a group of Hellenophones and variants with respect to the language of Bovesia.