Nestled in the Aspromonte National Park, Ciminà is located downstream, under the Tre Pizzi Mountain and very close to the Condojanni River. A town increasingly frequented by international tourists who are attracted by its labyrinth of streets, the unique dwellings carved in the purple Ciminà high tuff, and by the beautiful panoramic trekking routes, it is one of the most ancient homelands of the caciocavallo cheese.

Ciminà is located at only a few kilometres from the sea. Thank to its location and the abundance of the area it is a relaxing place where you can immerse yourself in the woods. A village that preserves its history, as demonstrated by the church dedicated to San Nicola di Bari, it dates back to the 17th century and was restored several times to repair the damage caused by the various earthquake that stuck the area over the years. Its foundation dates back to the 1453 by the Greeks and Albanians who moved here after the fall of Constantinople. They chose an almost naturally fortified place, the “Monte Tre Pizzi”, a place far from the sea that is difficult to reach by external attacks, making it suitable for agriculture and breeding. The first noble family to impose its supremacy in the municipality of Ciminà was the Marullo family of Messina, who acquired the title of Counts of Condojanni from King Ferdinand II of Sicily. They then sold the village to the Carafa di Roccella Jonica family, who reigned until the abolition of the feuds. Later, at the behest of the Bourbons, it came under the control of the town of Gerace in 1811.

Behind the origin of the name Ciminà there is presumably the cumin plant, commonly called cinimaia, used in the kitchen and known to contain almost magical therapeutic properties. It is also used for storing food and for preparing a liqueur called kumeel.

The pearls of the village

The Church of San Nicola di Bari is only one of the beautiful places that one can visit in the municipality of Ciminà. Dating back to the 17th century, it houses many works by local artists. Another point of interest in the town are its water mills, once the first source of income for most of the inhabitants. 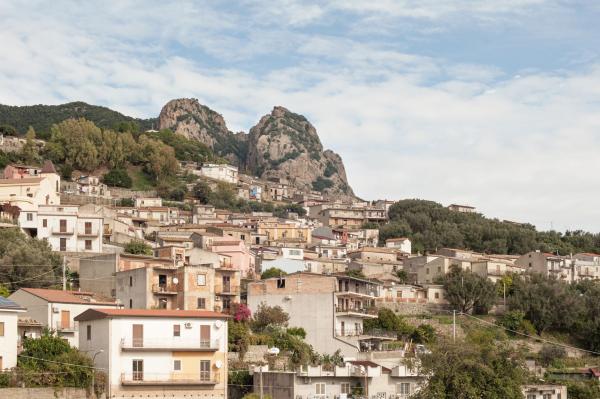 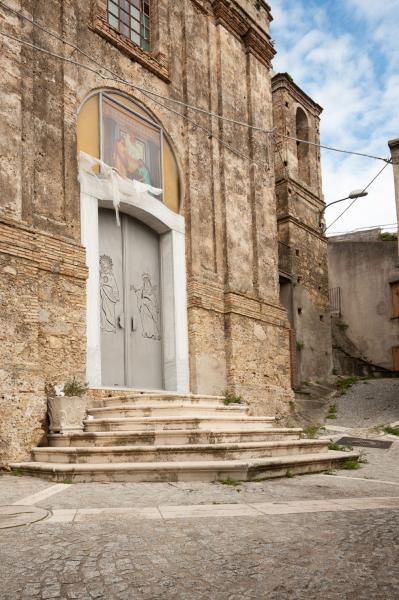 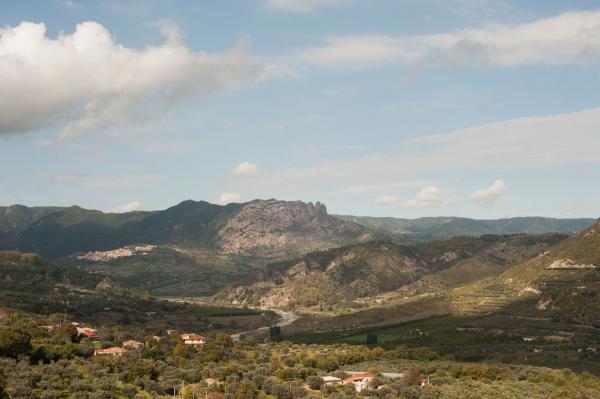 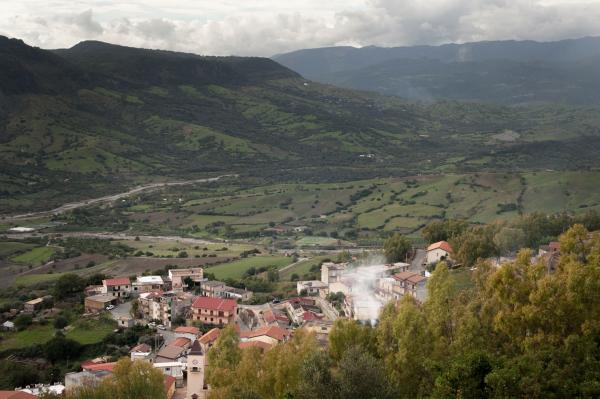 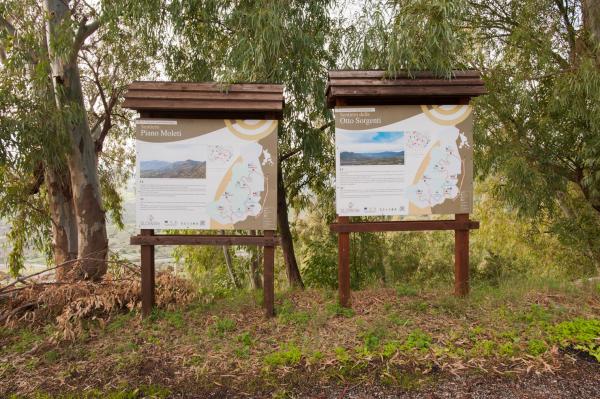 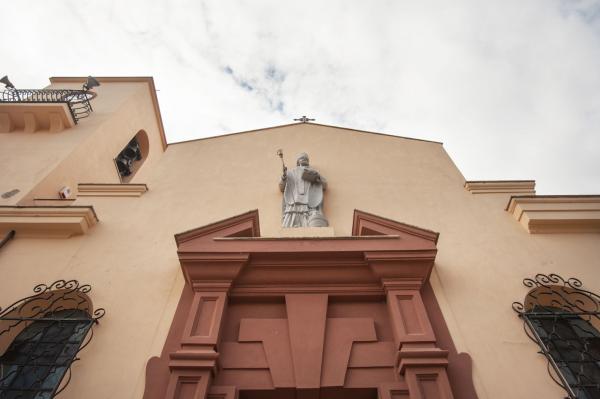 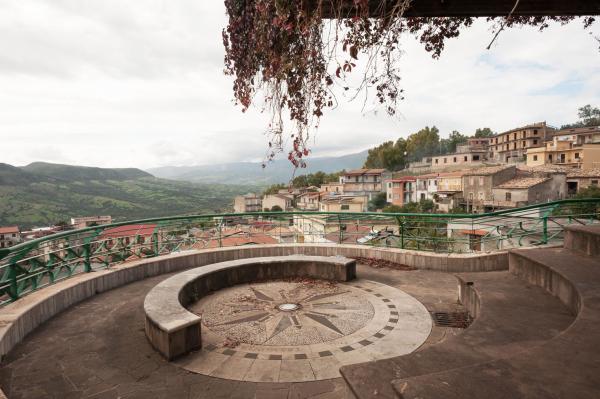 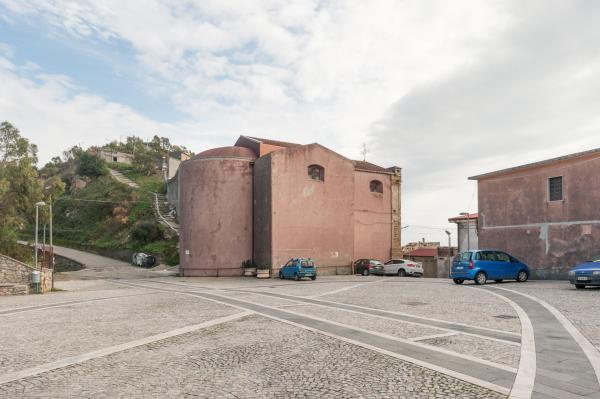 One of the enogastronomic pearls of Calabria, which exalts its Mediterranean goodness every day, is without a doubt the caciocavallo cheese, known throughout the world. This ancient cheese, of which Ciminà is one of its oldest origins, has a unique history. In fact, its ancestor seems to kaskaval, a spun paste produced in the Balkans. A great little treasure boats both tradition and delicacy. The caciocavallo from Ciminà is usually consumed fresh, within a few days of its production, and within a few weeks of seasoning, after which it releases flavour and aromas of extraordinary goodness. The purpose of this Presidium is to increase the production of larger caciocavallo cheese and to increase its aging process, so as to help producers expand their market. In this village, there about thirty producers of this type of cheese, but only some of them work every day for the market. The Presidium therefore intends to involve all the producers and bring them together in an association, so that the caciocavallo will become an important resource for the economic and social growth of the town.