A small town in the province of Reggio Calabria, rebuilt after the earthquake of 1908, Sant’Ilario dello Ionio is a village with great tourist potential. In fact, it is located in the centre of a tourist area that holds great historical, cultural, and seaside importance. The town takes its name from the patron saint, Sant’Ilarione Abate, a hermit saint whose rules of life spread during the Byzantine Empire.

Founded by the Carafa di Roccella family, the town of Sant’Ilario dates back to the end of the 16th century. It is located in the centre of Locride, in cultural, socio-economic and territorial continuity with the metropolitan area of Gerace-Locri-Siderno. A particularly fertile place, thanks to its mild climate, where quality oil, wine, citrus fruits, and vegetables are produced. Overlooking the Ionian Sea, from the village we can admire Capo Bruzzano and Capo Roccella. Sant’Ilario dello Ionio is a point of great tourist interest, not only due to its crystalline sea and its local flavours and traditions, but also for its architecture. There are many noteworthy buildings in the town, both religious and civil. Among these, Palazzo Vitale is noteworthy, an ancient noble residence now the location of the Town Hall, and the Church of Sant’Ilarione, patron saint of the town. The various noble palaces, present in the historic centre, many of which date back to the 18th and 19th centuries, such as Villa Speziali (19th century) or the Casino dei Principi Carafa, (18th century), still bear witness to the cultural vitality enjoyed by the town in past ages.

The feast dedicated to the patron Saint, Sant’Ilarione, is an atavistic festival that has always coincided with the first tasting of wine and the killing of the pig, on the last Sunday of October. 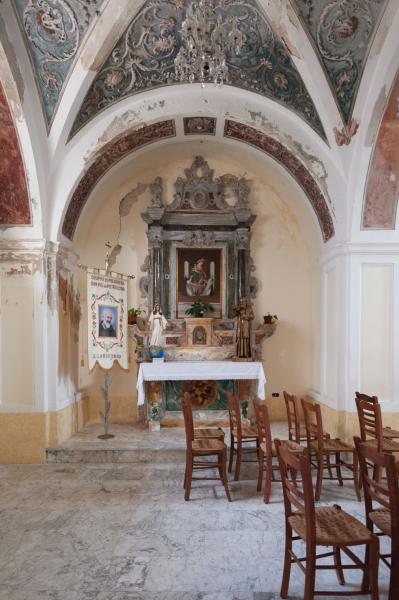 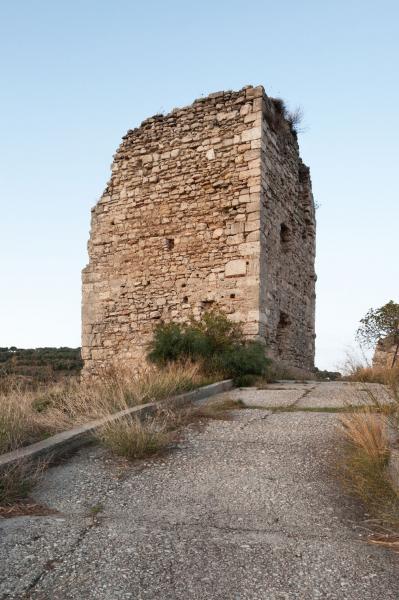 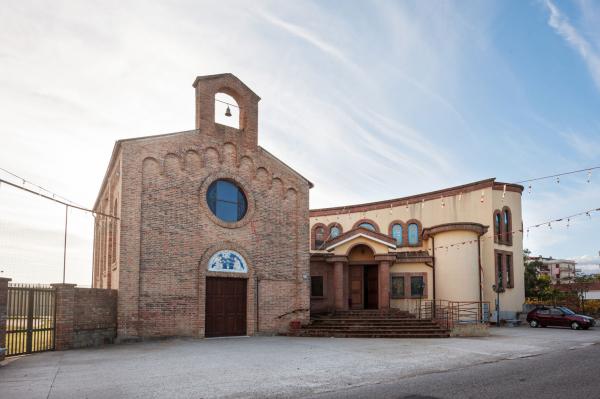 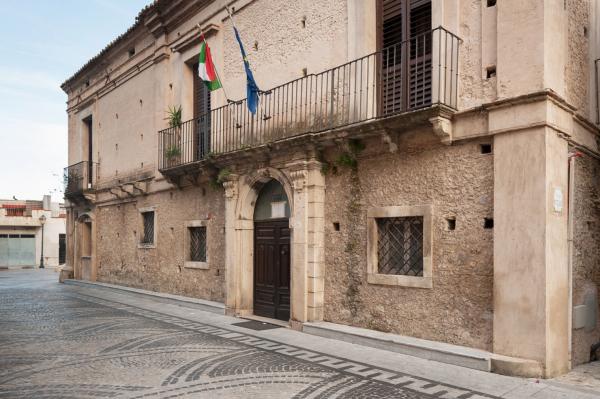 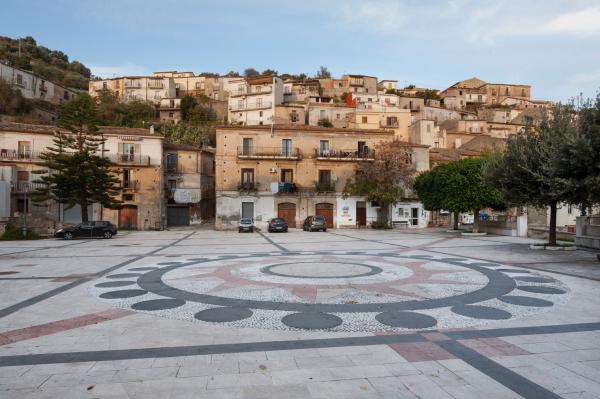 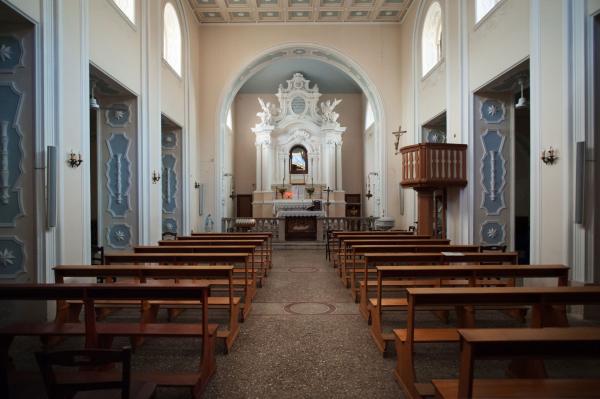 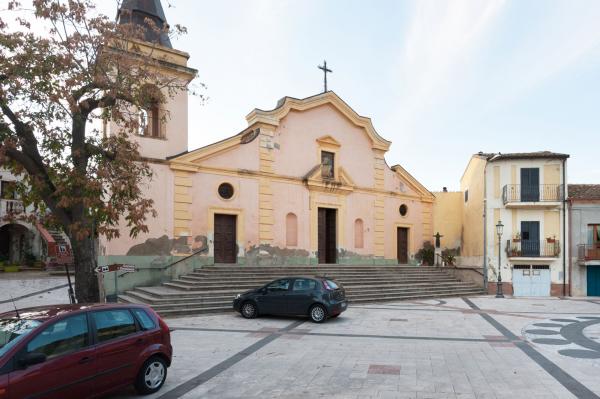 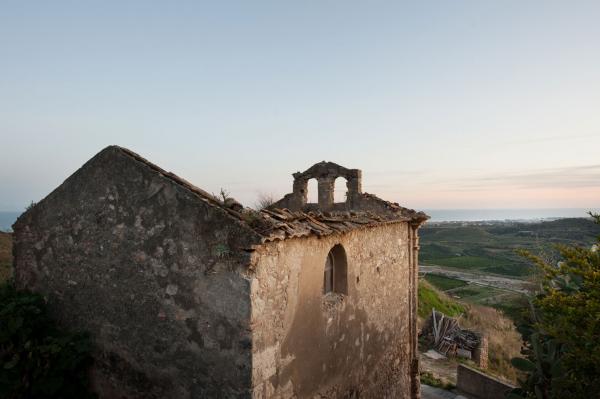 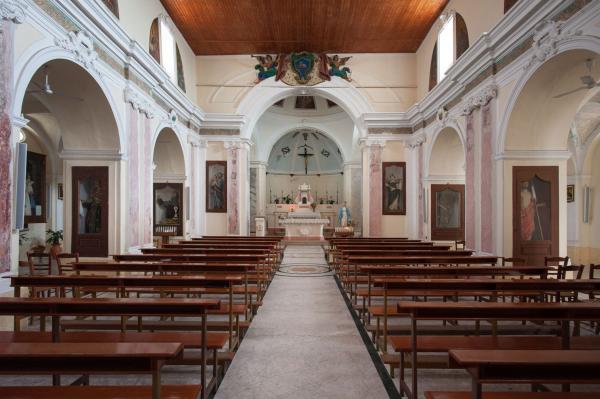 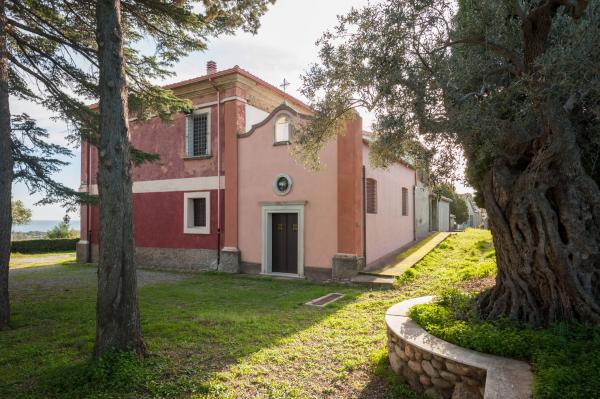 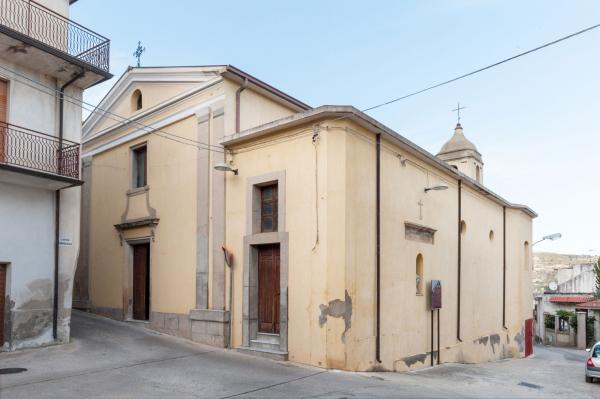 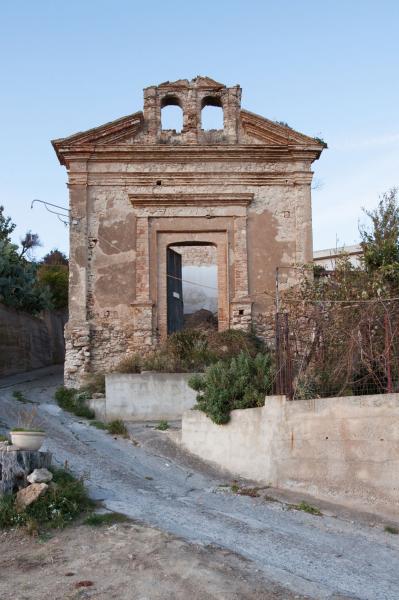 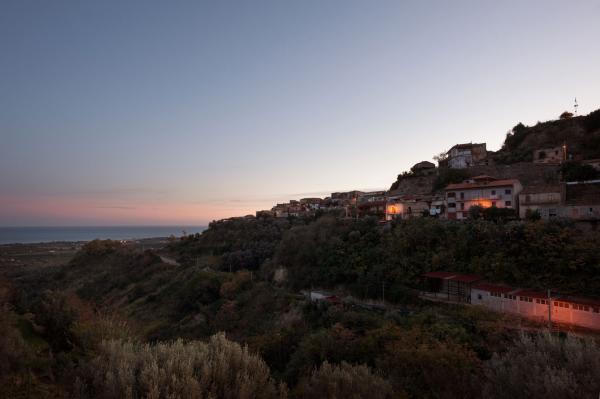 The village of the Condojanni

According to legend, Condojanni, a district just a kilometre away from Sant’Ilario dello Ionio, was founded on a small hill by the kind of Crete Idomeneo, with the name of Yria. The origins of this small village most likely date back to the construction of its castle. The Castle of Condojanni, from the Norman era, is one of the few examples of Calabrian early medieval architecture. At the time of its construction, it was part of a complex military defence system with several other locations in neighbouring places such Gerace, Stilo and Santo Niceto. It was built as a place to keep guard and refuge due to the various Saracen raids on the Calabrian coasts. A castle extended by the Swabians and then home to the feudal lords of Condojanni, it passed through several illustrious Sicilian families, including the Ruffo and the Carafa. In a strategic and very coveted position, it was renovated several times. Today we can admire only the central tower and the city walls, testifying to its unique architecture. Less than a hundred people today inhabit the village of Condojanni, but its urban structure, still intact, is of great charm. Among the beautiful sights in the village is the Church of Sant’Antonio, destroyed over time by various earthquakes and then always rebuilt, up to the present day with the recent reconstruction of 1930. Another beautiful church is the one dedicated to Santa Caterina D’Alessandria, built in the year 1000.