Camini, a charming and welcoming village on the Ionian side

From its origins to the present day

Also called “Cameno”, the small village on the Ionian side of Reggio Calabria was known in ancient times as Kaminion. A name of Greek origin that recalls the use of kilns for ceramic production, it is an activity that once characterised the community’s economy. The origins of the village dates back to around the seventh century when it was born as a Stilo farmhouse and in more modern times as a university with the name of Caminio. Inserted in the canton of Satriano during the Parthenopean Republic period, it acquired its status as a free and autonomous municipality in 1806 following the end of feudalism sanctioned by the reforms requested by Giuseppe Bonaparte. Like all the centres in the area, its historical events were also strongly influenced by natural events, specifically the earthquakes in the mid-18th and early 20th centuries that seriously damaged this village.

Camini offers the visitor an urban context immersed in a typically hilly landscape, lying on the Ionian side and surrounded by the green of the olive groves, vineyards, pines, and chestnut trees. In the heart of the historic centre stands “a Turri” (the Tower), a building with historic value dating back to the 16th century, which is beside two other towers in the Ellera area: Placarite and Vedera. Significant evidence of the strong agricultural and artisan identity of the village are also the ruins of the kilns used in the past to produce ceramics and 11th century well near a patronal villa in the San Leonte district. In the 12th century church of Santa Maria Assunta in Cielo, you can admire beautiful frescoes dating from around 1200 and paintings from the 15th and 16th centuries. "A fontana e susu" is located a short distance from the historic centre also offers, in addition to the Palazza spring water, a suggestive panoramic view. For some years, Camini has been one of the centres of the Ionian coast of Reggio Calabria, protagonists of the Sprar hospitality projects, thanks to which the village has found new social and cultural vitality through the revitalization of activities designed to recover local traditions and the creation of an artisan workshop. 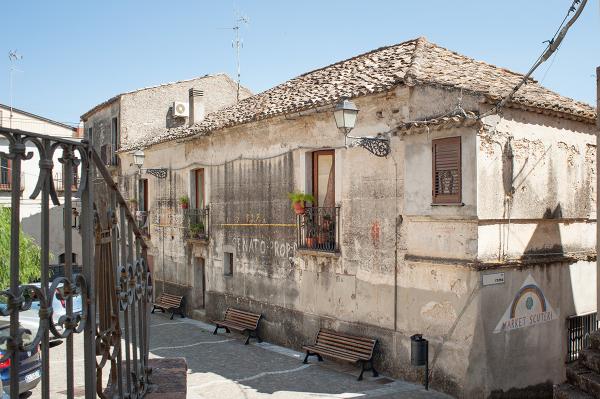 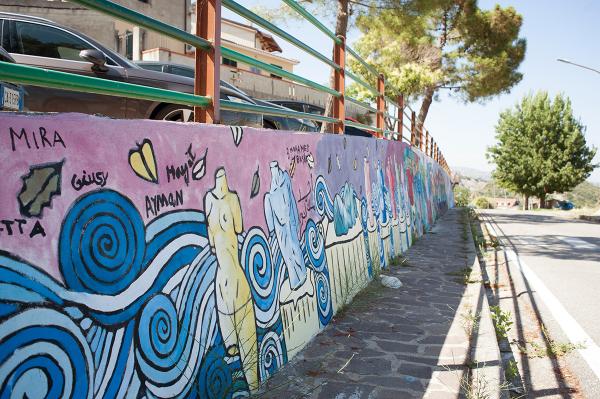 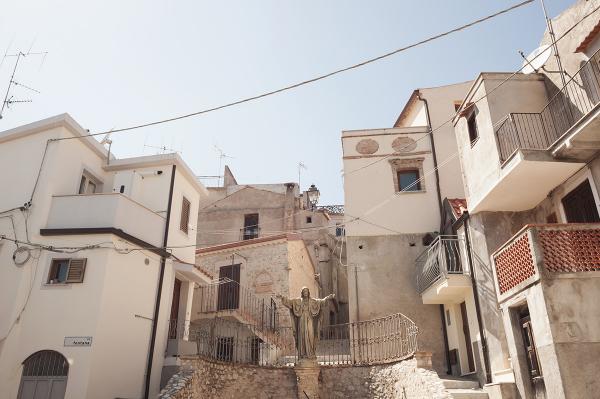 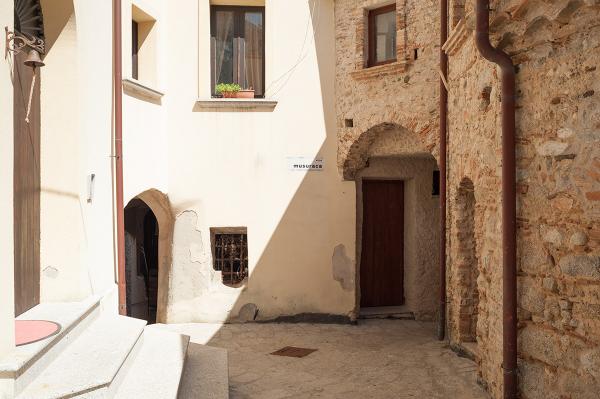 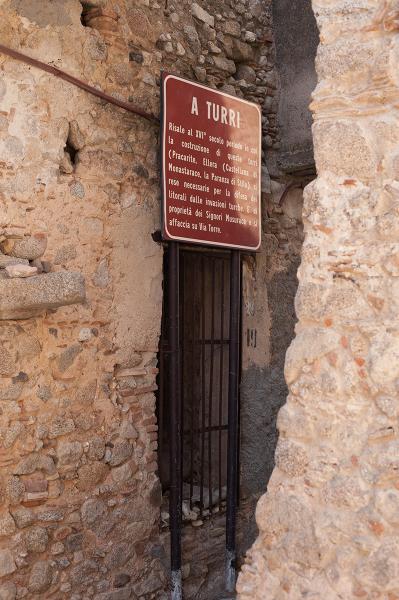 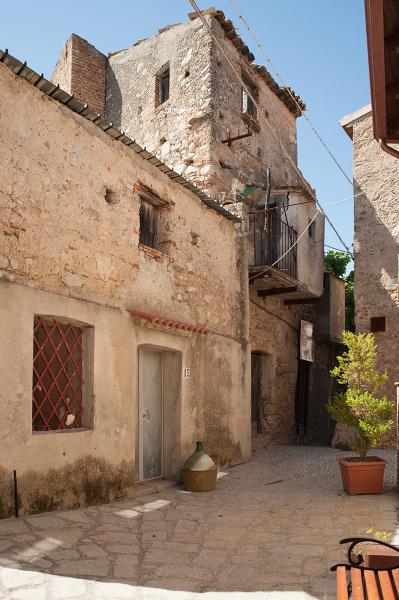 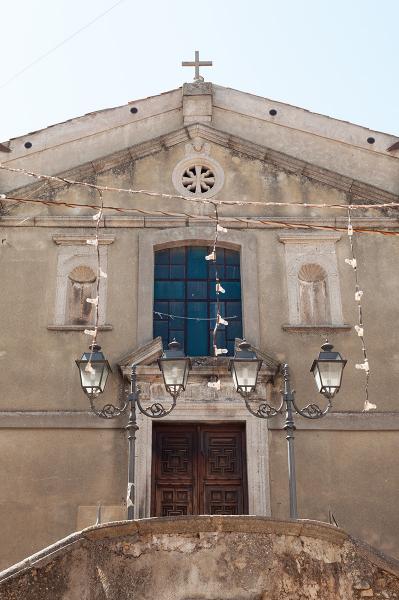 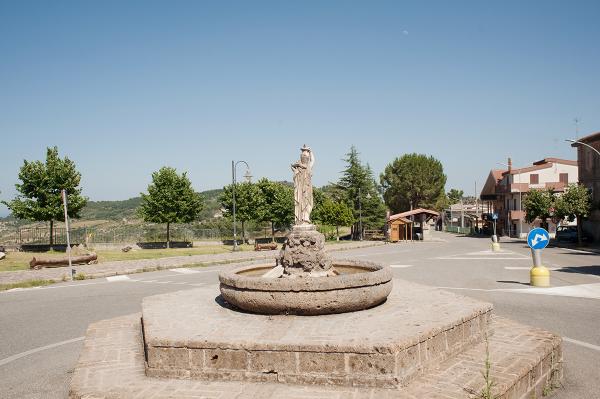 The Festival of Saint Nicholas

The most celebrated and awaited date in Camini is, without a doubt, the festival of Saint Nicholas, patron of the village. A moment of joy and the participation of the community, it attracts many people from the area, as well as those who have moved elsewhere over the years. It is an anniversary so important that it is celebrated three times a year: on December 6th, it is celebrated in the form of a real liturgy, marked by the morning procession and by songs and prayers along the alleys of its historic centre. On the second Sunday of May, however, the statue of Saint Nicholas leaves the church to cross the provincial road that connects Camini to State Road 106. The route reaches the coast, near the Ellera district, and involves the homes of the citizens who await the blessing. The procession then stops at the church of Saint Gaetano, where the Eucharist is celebrated with the participation of the faithful. In the evening, one returns to Camini (the route is about 20 km long in total, roundtrip) and an evocative torchlight procession takes place that leads up to the Church for a final blessing. The May event also preserves an ancient tradition, which is the propitiatory rite that the community carried out in past centuries to ask the Saint for water to irrigate the fields in times of drought. The highlight of the three events, which is most engaging, remains that of the first Sunday of August. It is a festival of faith and tradition that represents a moment to bring together the entire Camini community that also embraces, in addition to tourists and visitors, the many emigrants who return there in the summer.