The thousand souls of Ecolandia

A place of cultural, social, and environmental promotion

Air, fire, water, and earth. These four elements identify the technological environmental amusement park called Ecolandia. It is a place where the beauty of the landscape blends with important activities that promote culture, social interaction, and the environment. Hence, therefore, the reference to the four thematic areas as ideal links to Greek mythology on the one hand, and, on the other, to a model of sustainable and participatory development.

Terrace on the Strait

The park is a flagship of the Reggio area, offering itself as one of the main attractive sites thanks to the wide and diversified cultural and integrative offer. Families, young people, art, and nature lovers like to spend the entire day in this place, in the northern outskirts of Reggio Calabria in the hilly area of Arghillà. Located in an extraordinary position from the point of view of its landscape, the spectacle that gives the visitor’s eyes the immerse view of the Strait is one of the sensory experiences that absolutely cannot be missed by those who visit Reggio Calabria.

Ecolandia, whose birth dates back to the mid-1990s, also incorporates the Umbertino fort better known as Batteria Gullì, or one of the 22 fortifications erected at the end of the 19th century by the Army General Staff to defend the Strait of Messina. Buildings, however, abandoned shortly after their construction according to the development of the military aeronautics that nullified their defensive function, as they were clearly visible from the sky. 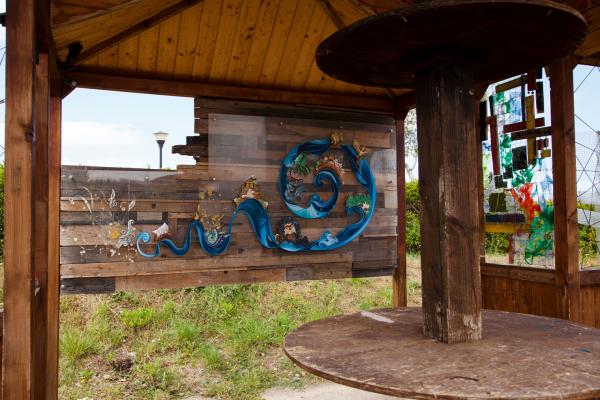 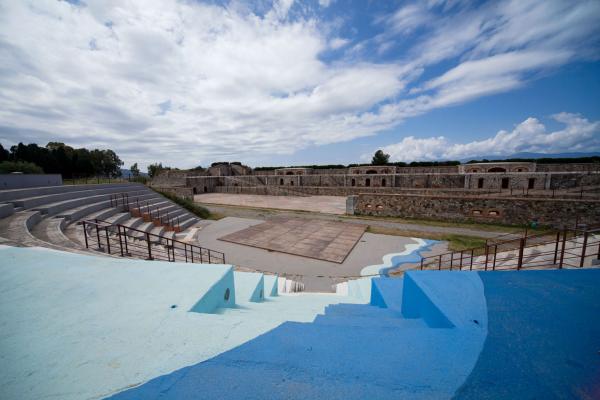 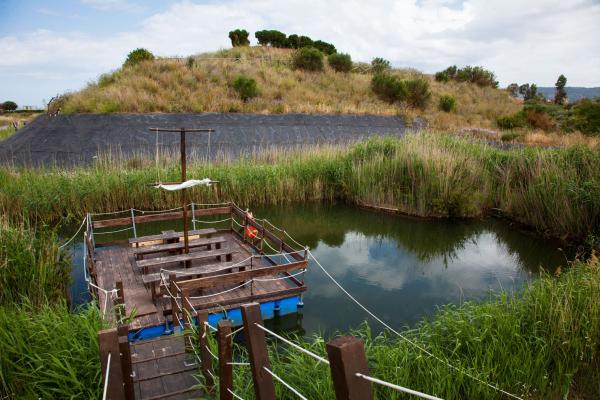 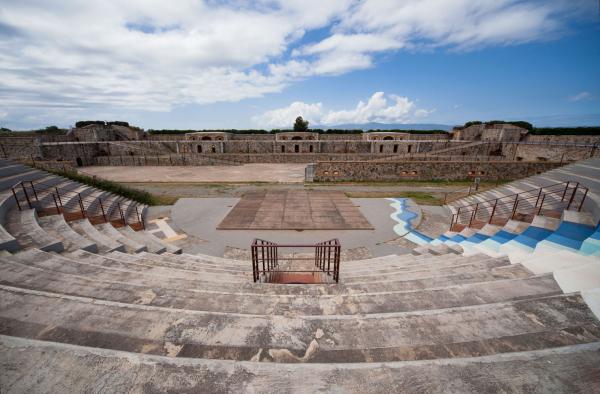 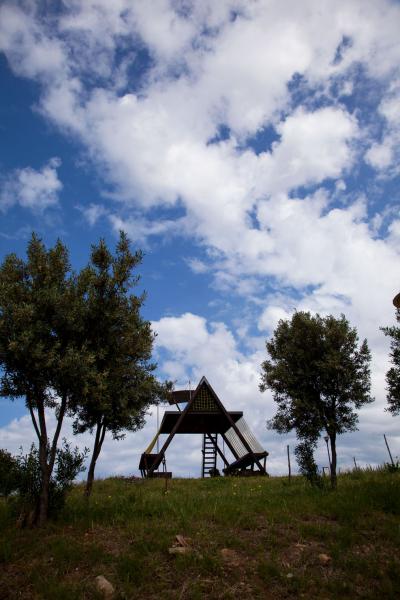 Approximately 100 thousand square metres of surface area host a rich program of activities during the year, thanks to the contribution of associations and non-profit organisations in the territory. Today Ecolandia is a high level tourist attraction in which international artistic and cultural events take place (just think of the “EcoJazz” exhibition that every year brings some of the most famous interpreters of world jazz to the Straits, filling every seat in the great Amphitheatre that rises just in front of the Fort), scientific, educational, and training projects related to ecology, environmental technology, innovation, and sustainability. A multi-faceted reality that is in continuous evolution, it is immersed in nature and it is ready to amaze and enrich anyone who visits it.

The Umbertini forts, memories of a border town