Roccaforte (Vunì, “the mountains” of Greek Calabria) is a town in the Hellenophonic area, located in the Aspromonte National Park at 971 s.l.m., which today has just over 500 inhabitants. As the name indicates, it is a village perched on a mountain overlooking the southern slopes of Aspromonte. In the 1960s and 1970s, it was the subject of reserach by glossologists from all over the world. Specifically, the scholar Giuseppe Falcone documented and a lexicon and collection of Greek Roccaforte sayings in the book, “varia linguistiche,” as well as a translation of the Favole di Esopo (The Fables of Aesopus) in the same dialect.

Its origins are ancient but uncertain. Scholars have always considered both the Byzantine and the Magna Greek hypothesis. What is certain is that the population was always of the Greek tradition and language. The decline of the Greek Calabrian language begins with the unification of Italy, and, after the two world wars that decimated the male population, this language is now only spoken by a limited number of the inhabitants (Fascism hampered its conservation in every way). The first attested historical sources, which date back to the 9th century, indicate that the territory of Roccaforte falls under the dominion of Bova.

It became a district of Amendolea, Roccaforte was under the dominion of the family of the same name until the beginning of the 1400s. The feudal property was subsequently controlled by several noble families over the centuries. The last feudal lords were the Ruffo di Bagnara, who exercised their rights from 1624 to 1806, the year when the feudal system was abolished. To date, Roccaforte del Greco has suffered a strong depopulation due to the emigration of young people to Northern Italy or abroad, leaving the town’s population to consist mainly of elderly people and a small number of young people, eager to rediscover and enhance their own origins and traditions through which the ancient Vunì again flourish from.

O cippitinnàu (common to the other towns in the Hellenophonic area) is an ancient custom of Roccaforte del Greco that dictates the rite of engagement between two young people. The boy who wanted to take the plunge and declare himself to the family of his beloved, when he decided, took a cippo, in essence a tree trunk, and placed it at the door of his beloved. At this point, he had to hope the cippo was taken in by the family, which was a good sign. In fact, if left out, he would understand that his girlfriend’s parents had already rejected him. If, instead, it was brought inside the house, his future father-in-law would carry it on his shoulder, going around the village the next morning asking, "Pis efere ton gippo ti dichatiramu" (Who brought this cippo to my daughter?). The young man in question would have answered: "To e’fera ego" (I brought it).

If it suited him, the other would answer: "I dicatera nu ene koli cippetthenemi!", (My daughter has found a good match). Otherwise, if he determined that he would not make a good son-in-law, he would say: "ghire’ apissu ti din ene j’assena to cippo" (“go back to where you came from, that cippo is not for you”), taking away any hope. 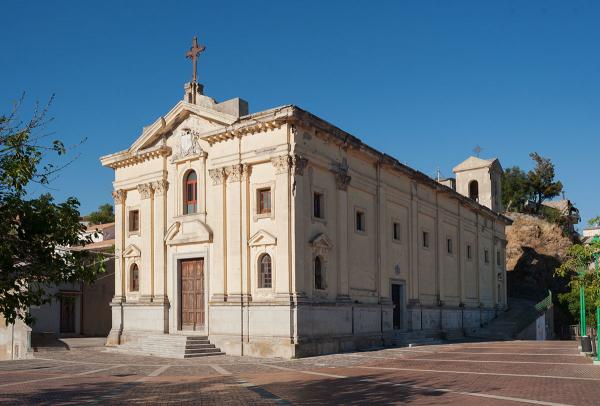 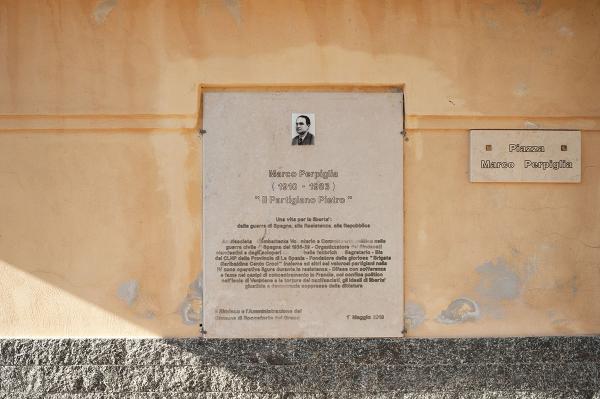 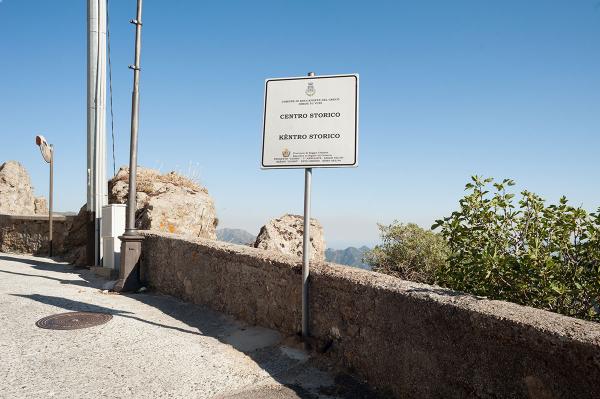 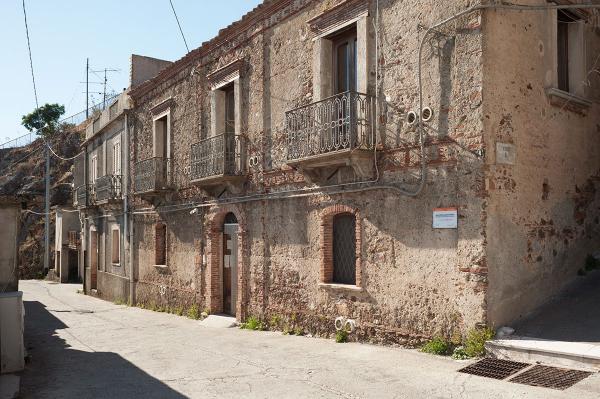 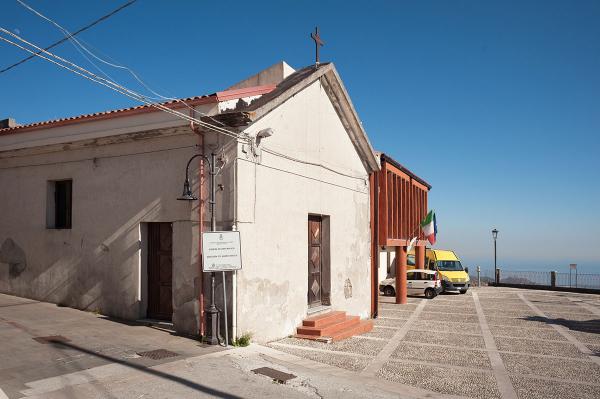 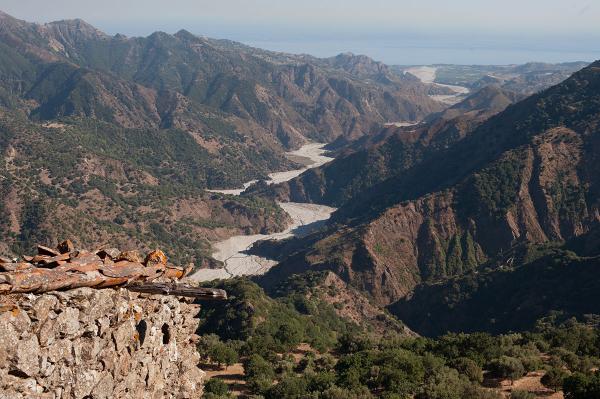 It is worth taking trips to Monte Scafi, the Amendolea waterfalls, the Zumbello picnic area (equipped with large tables, in a classical forest setting, also equipped with toilets, running water, games for children, and open-air kitchens that can be used for barbeques).