The Archeoderi Archaeological Park in Bova Marina, 40 km away from Reggio Calabria, is one of the sites of greatest historical interest in the region. Its discovery, in the 1980s, provided new insight on the Jewish presence in Calabria through the centuries.

From the Neolithic Era to the Byzantine period

The Archeoderi archaeological site has revealed that humans were present in the area as early as in the Neolithic Era, when the Mother Goddess was worshipped. During the Magna Graecia period, the local population venerated Demeter and Kore, as did the inhabitants of the nearby city of Locri Epizefiri. During the Roman period, a Statio (inn) was built to provide accommodation, food, and drink for the Roman soldiers travelling to other cities of Magna Graecia.

The site was initially identified as a Roman villa. Its actual use was identified thanks to the discovery of a mosaic depicting the main symbols of Judaism: the menorah (7-branched candle holder), the shoffar (ram horn), cedar, a palm tree branch and Solomon’s knot. After the discovery, the then chief rabbi of Rome, Elio Toaff, visited the site and confirmed the full compatibility of the finds with the presence of a synagogue.

A city founded by refugees from the Greek island of Delos

In the 18th century, the inhabitants of the area already identified it as the site of the ancient Delia, a colony established by Greeks coming from the sacred island of Delos (probably abandoning the island after its destruction). It seems that the inhabitants of Delia who survived the Arab raids, extremely frequent in the Middle Ages, founded the towns of Bova, Paracorio and Pedavoli (the last two then combined into a new city named Delianuova, in memory of their common origin). 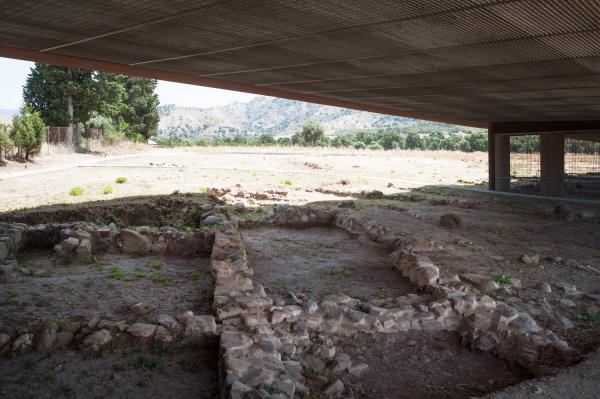 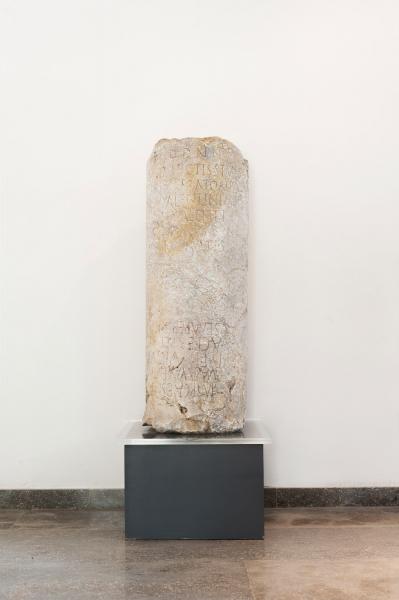 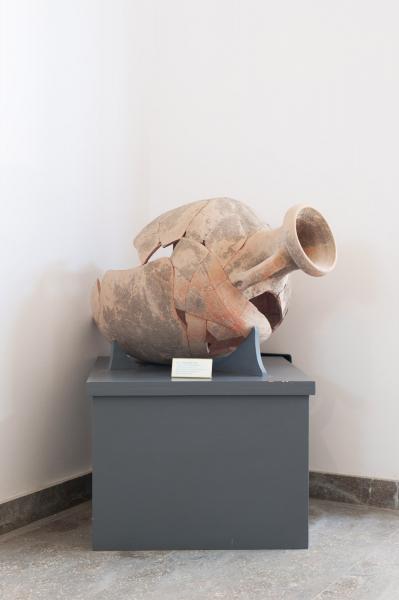 In the Antiquarium of the Archeoderi Archaeological Park preserves the testimonies left by all the peoples who inhabited this land near Reggio, whether autochthonous or not. The main piece is a multi-coloured mosaic dating to the fourth century BC that was found inside the Synagogue. It clearly shows the presence of decorative motifs from the Jewish traditions, such as Solomon’s knot and the Menorah. Unfortunately, it was not passed down to us in its entirety and the missing parts make it impossible to decipher its hidden symbolic message.