The Civiltà Contadina path winds through the alleys of the ancient village of Bova, a fascinating journey that leads visitors to discover an ancient world. It is an open-air museum designed and built by Saverio Micheletta.

Path of Civilization and Rural Life

The construction work of the museum lasted about a year: from the initial idea in July 2014, to the restoration of the instruments, to their restoration and installation in the town, up until the inauguration in August 2015. In addition to Saverio Micheletta’s (the project’s creator) determination, the path came to be also thanks to the many citizens who have made the many installation objects available, which are tools that have been abandoned for decades in their campaigns.

The Civiltà Contadina path is a journey into the personal history of human beings, and, at the same time, into the collective culture of the territory. 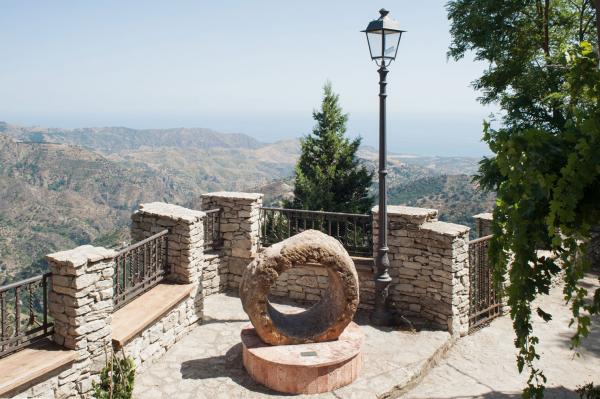 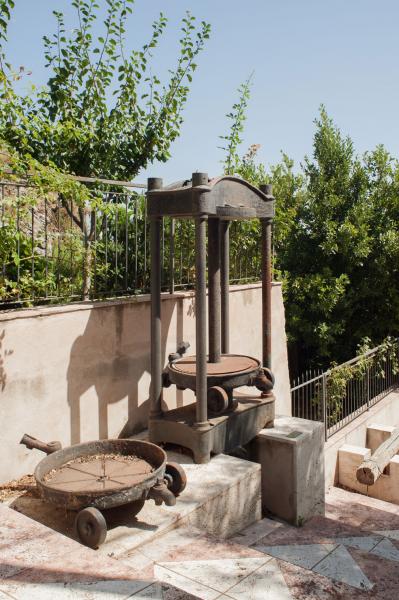 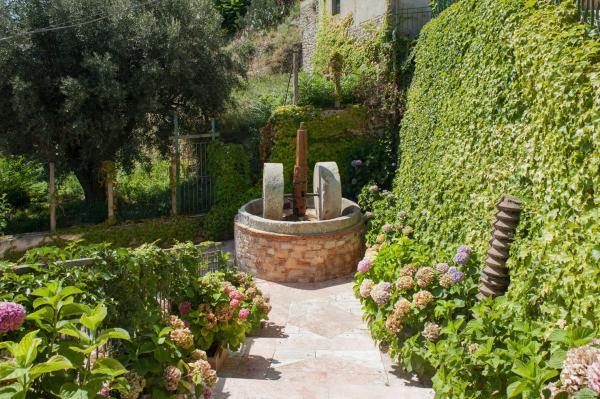 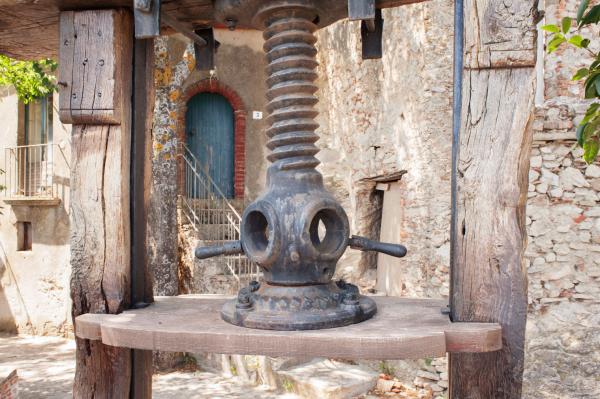 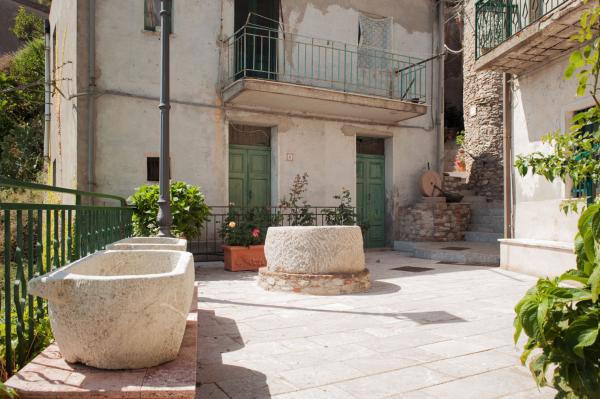 The path: peasant culture on display

Along the way, the main working tools of peasant culture area featured as installations: water mills and animal traction mills, wine and olive presses, drinking troughs for animals, millstones for pressing grapes, presses to extract the essence of the bergamot, and many other objects belonging to the ancient agricultural civilization.

Nine water mills and fourteen oil presses were present until the beginning of the last century in Bova; the patient work of the project’s creator made it possible to recover tools and other elements from these places that were the backbone of an economy that was flourishing at the time. Oil presses, mills and millstones, the latter used to produce wine, were fundamental tools used during the lives of the people at the time. A saying that was used in the middle of the last century, according to which, “having oil, wine, wheat, and wool, is already wealth”, sees their high production value. The path was born from this concept, not only to remember, but also to reclaim an age-old culture that still has much to contribute.

The thousand souls of Ecolandia

A place of cultural, social, and environmental promotion