A place of sacred beauty

Rediscover the sacred art of the Church of Saint Paul

The Chiesa di San Paolo alla Rotonda, or simply the Santuario di San Paolo, is one of the most important churches in Reggio Calabria. From the top of the hill where it stands, it dominates the southern part of the city, overlooking a marvellous panorama of the city. Built in 1932, the complex expanded with the Piccolo Museo San Paolo, which preserves true artistic treasures. The Church owes its origins to the figure of Saint Paul and celebrates his passage through the city on his way to Rome during the first century AD.

The sanctuary featuring some of the greatest protagonists from history

The Chiesa di San Paolo, which stands out in the southern area of Reggio Calabria, is adorned with mosaic works spanning over 500m², including both the external façade and the basilica inside. The mosaic representations on the main facade are divided into three different groups and depict some of the greatest characters in history: Virgil, Cicero, Seneca, Saint Luke, Saint John, Saint Augustine, and Saint Paul. Julius Caesar, Alexander the Great, Aristotle, and Plato are also represented. 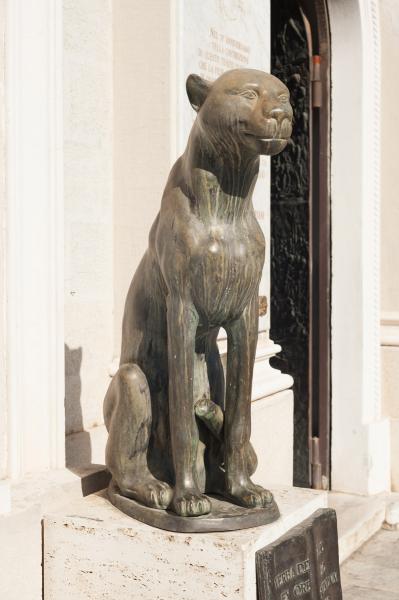 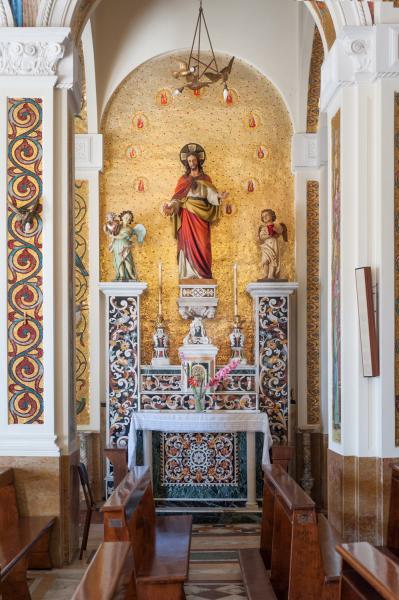 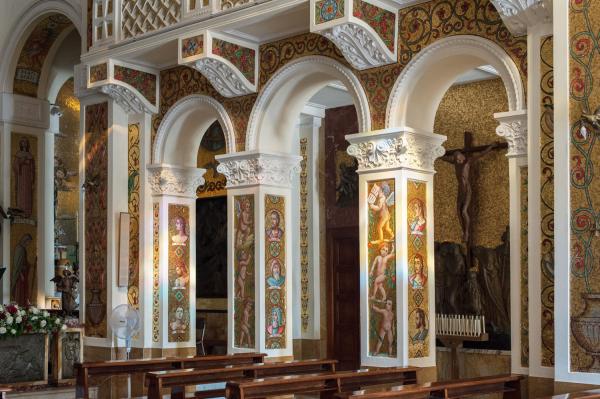 At the request of Archbishop Gangemi, a small, but rich Museum was set up behind the Church that houses a real treasure of objects and sacred furnishings, serving as a picture gallery of international works and a collection of icons. The works of art are the most diverse, ranging from over 180 Greek, Balkan, and Russian icons, to silver and ivory, to the art gallery which has over 100 paintings and tables creating from the 14th to 19th centuries, including the famous representation of “San Michele che uccide il drago” (“Saint Michael killing the dragon”) by Antonello da Messina. 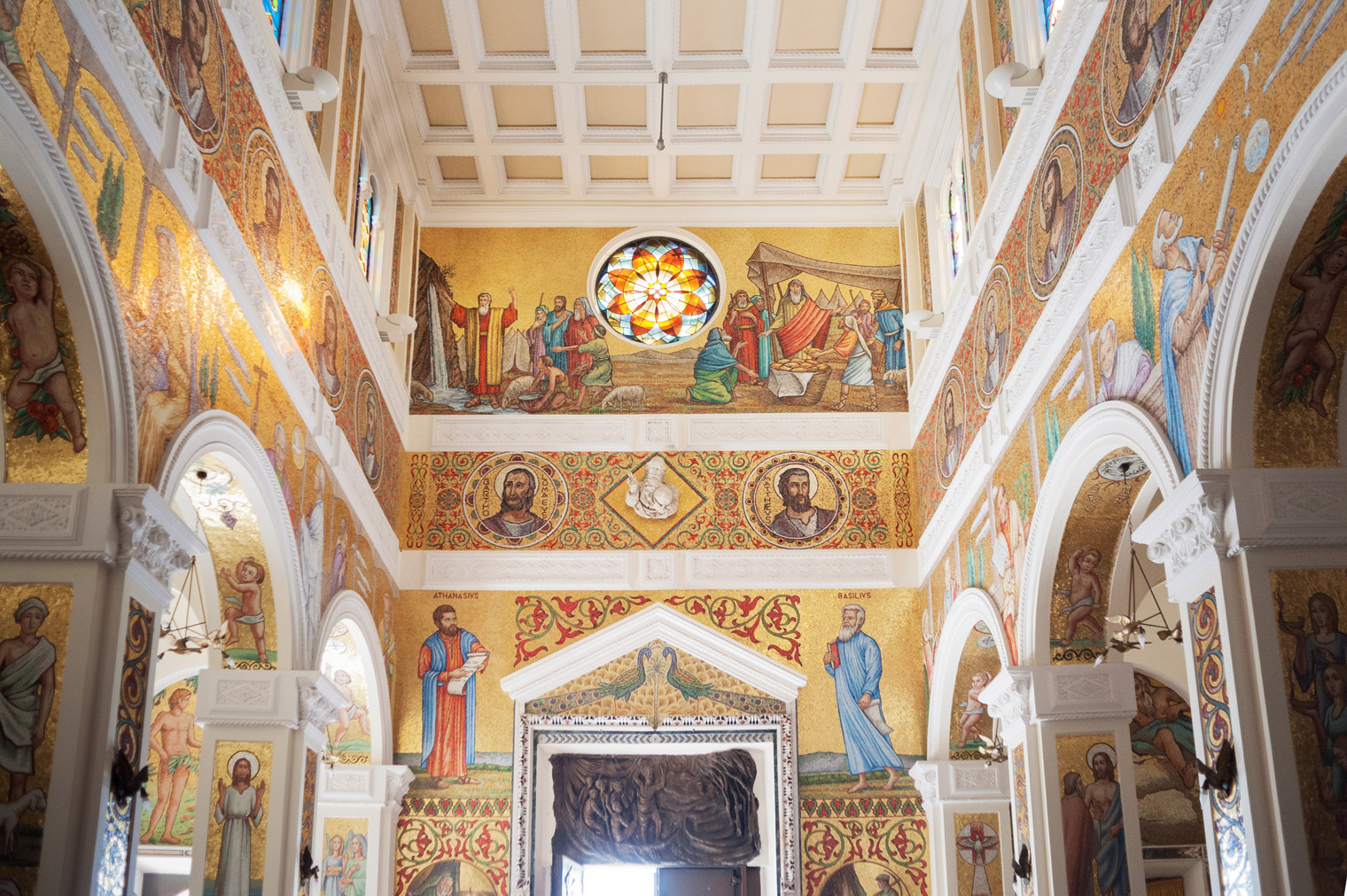 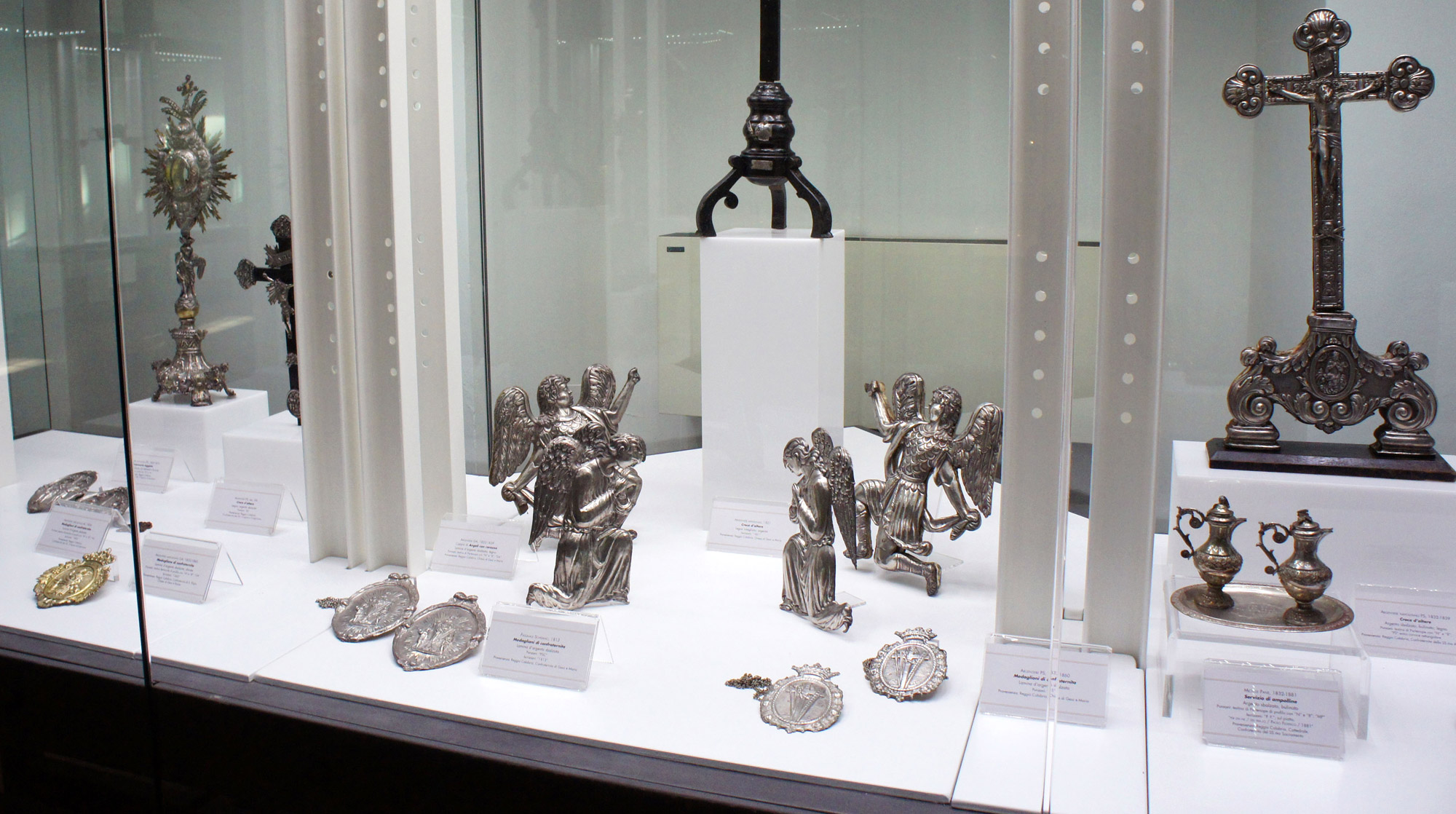 Guardian and witness of sacred art 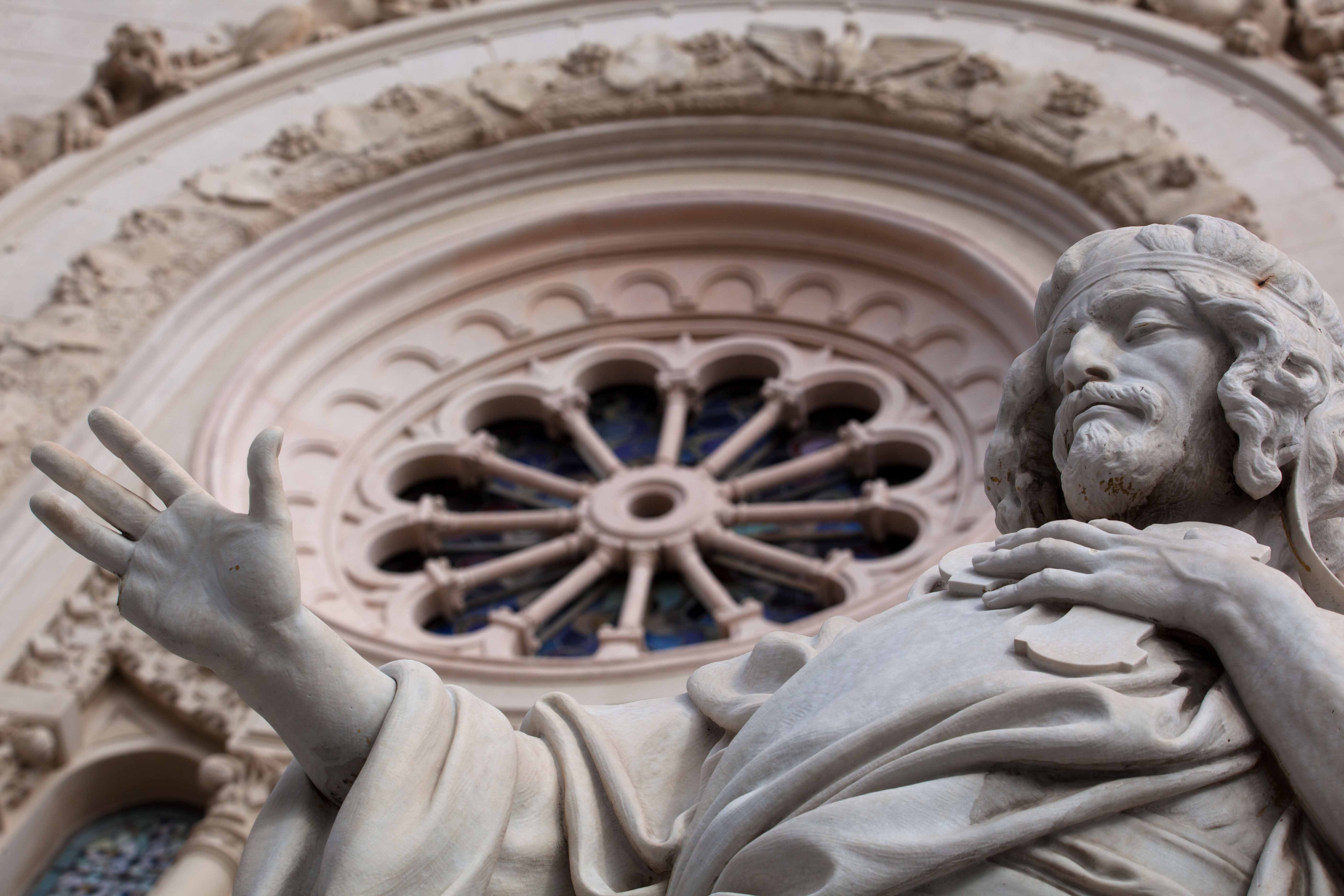 The Church of Saint Augustine

The Augustinian cult has been around for centuries

Byzantine suggestions: the Church of the Ottimati