It is one of the most evocative central squares in the city due to its proximity to the Archaeological Museum and the Reggio Lido railway station. Moreover, it is often the site of concerts and shows of great cultural value that are held especially in the summer period (for example, the final concert of the Marian Feasts that has been held there for several years).

The streets that unfold from the square

The roads that come from Independence Square are many: the Italo Falcomatà and the Giacomo Matteotti waterfronts, called by the inhabitants of Reggio Via Marina or Via Marina Bassa, and Via Marina Alta; Viale Genovese Zerbi, which leads towards the pine forest and towards the port from where it is possible to take the ferry to Messina; Via Saverio Vollaro, which leads to the church of Candelora; and Via Vittorio Veneto and a connection to Corso Garibaldi, a continuation of Viale Genovese Zerbi, which is dedicated to Christopher Columbus.

It is possible to admire a breath-taking view from Independence Square consisting of the perspective that the Italo Falcomatà forms with its trees, palms, and lampposts, ending with Etna in the background. 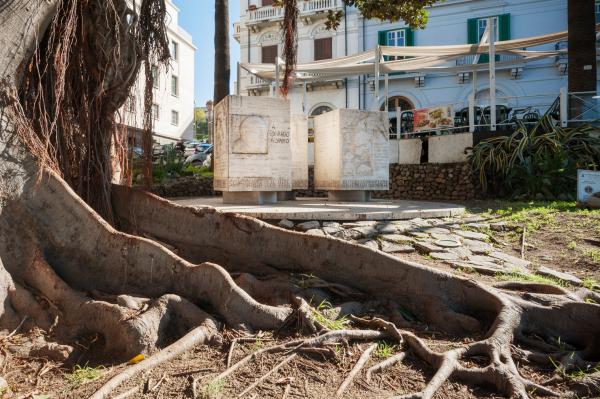 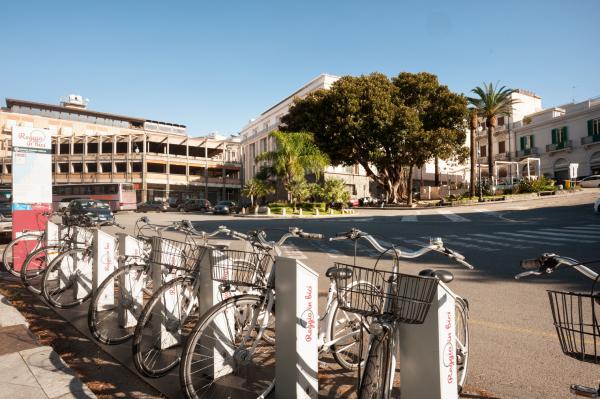 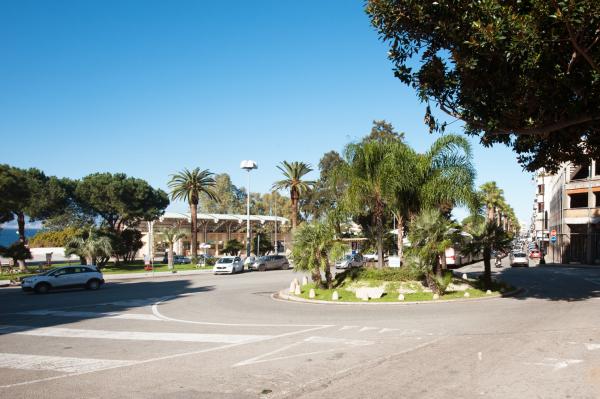 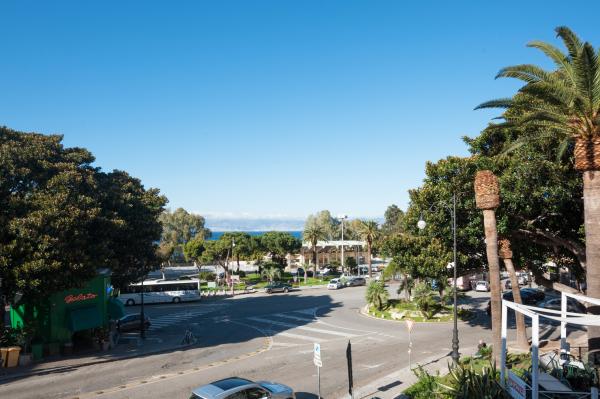 The fountain in the heart of the square, over the years, has been rebuilt several times because it is not up to the expectations of its citizens. The satirical poet Nicola Giunta has written a poem (“a funtana ‘i Riggiu”), which ironically examines administrative choices. Today, after several reconstructions, which have always ended with the dissatisfaction of its citizens, the fountain has been converted into a decorated flowerbed that acts as a roundabout for city traffic, welcoming tourists to the city.

Corrado Alvaro: the man is strong

A modern author can be discovered at the Corrado Alvaro museum