The transformation of a place

The square extends over a vast area that in ancient times marked the northern border of the city on the Annunziata stream. After being home to a large bus terminal for several years and then a parking lot, it has undergone redevelopment work, which has involved the construction of a roundabout with a fountain in it's centre whose flow of water cools the air on sultry summer days. The square was completed in 2015 by the Falcomatà administration.

The choice to change the name

In 2011, the municipal administration toponymy commission accepted the request of numerous citizens and association to change the name of the site, renaming it Mino Reitano Square. Almost 20 years ago, the singer was the protagonist, in this square, of an extraordinary concert in which about 100,000 people took part. Reitano had great success starting from the 1970s; a native of the small neighbouring municipality of Fiumara di Muro, his affection and popularity among the Reggio inhabitants meant that his name was proudly remembered even in Reggio.

In 1962, Mino Reitano performed at the local Cavern in Hamburg, opening the concert for those who later became one of the most famous musical groups in history: the Beatles. 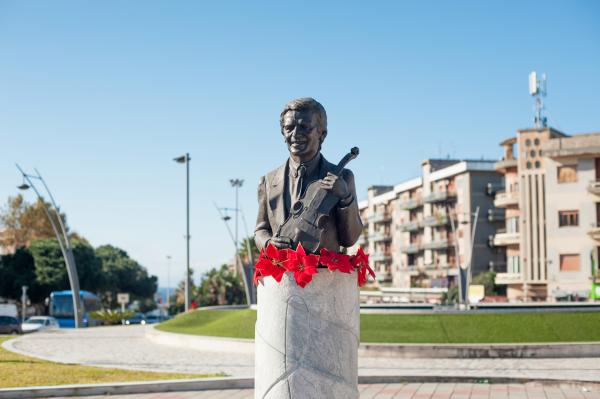 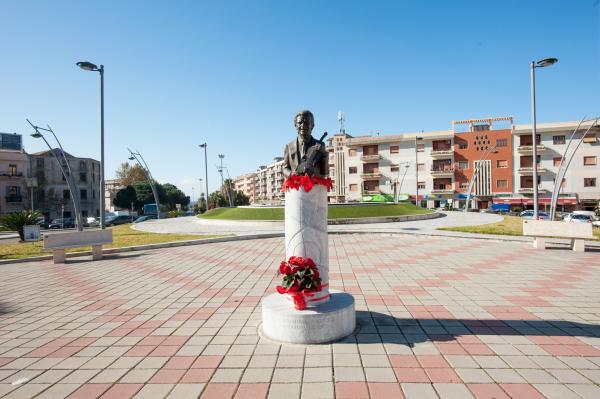 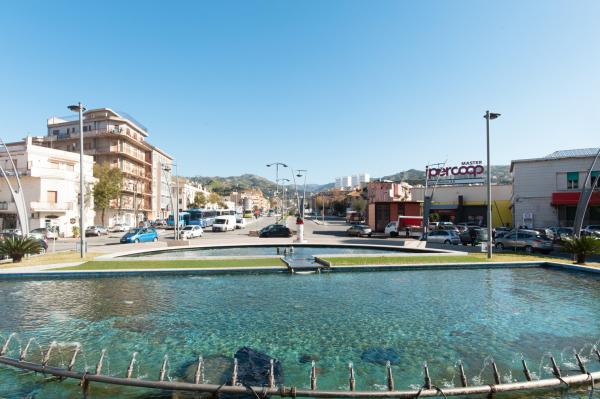 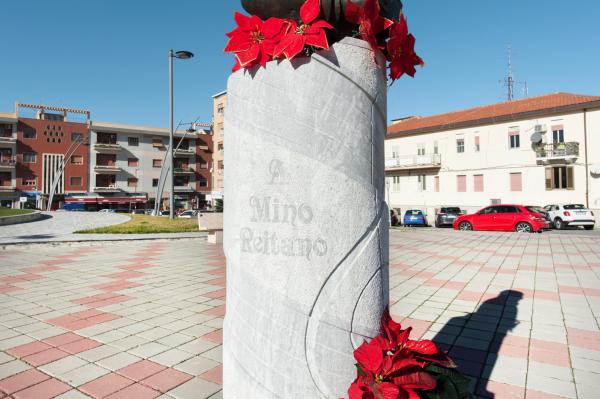 In the heart of the square named after Reitano, the bronze bust depicting the singer from Fiumara was positioned as a tribute and consecration while holding the violin, his favourite instrument, above a stone block by Lazarus engraved with a large musical note, made by the sculptor Rosario La Seta: overall, the statue exceeds a height of two metres. 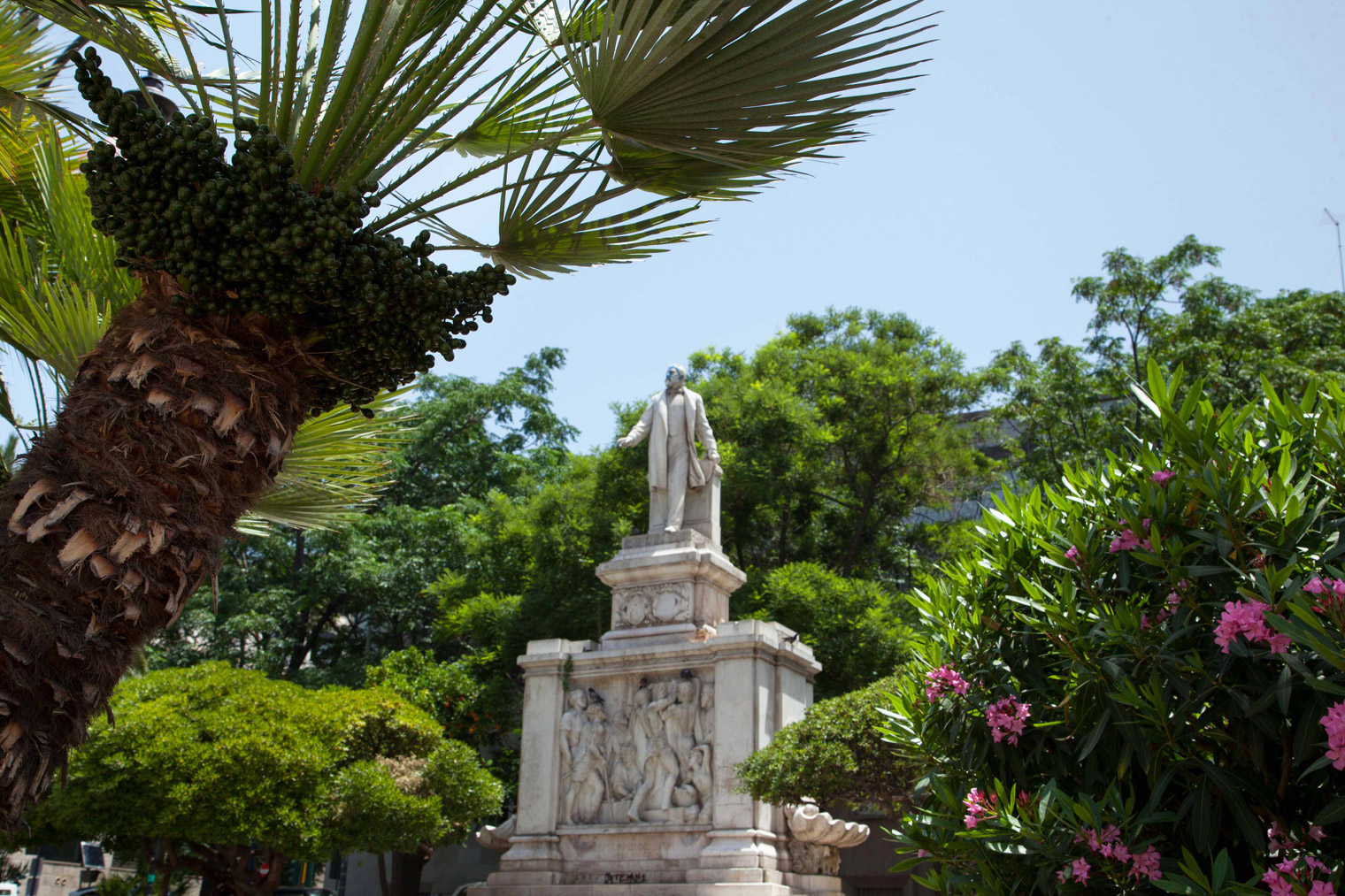 From a regimented square, to a people’s marketplace