The foreign influences that led to wealth

Bova, a village elected in 2013 to be amongst the most beautiful in Italy, belongs to the Calabrian Grecanic Area in which the influence of historical, cultural, and idiomatic experiences becomes tangible. The various foreign dominations, which followed one another over the centuries, have contributed to an increasing rich cultural heritage since the presence of the ancient Greeks. Evidence of this is found in religious cults and in local food and wine.

The “Pupazze”, figures made of palms, are typical objects from this area that are carried in a procession on Palm Sunday. Every year during the Christian festival of palms, an archaic rite is perpetuated that originates from the remote world of Greek mythology and the Eleusinian mysteries, ancient millennial cults that were celebrated every year in the sanctuary of Demeter in the ancient Greek city of Eleusis, which arrived on the Ionian coast of Reggio Calabria during the period of Greek colonization.

The festival is deeply treasured by the community, which meets well in advance to begin forming the figures (the “pupazze”). The tradition consists of bringing around great female figures made by the inhabitants during the weeks preceding the holiday in a procession. The faithful manually weaves the olive branches around a reed with skill and patience, giving live to the figures.

Embellished and adorned with flowers, fruit, and fresh produce, they are led along a path that reaches the Church of St. Leo, the patron saint of Chora, where they receive a blessing. After the blessing, the figures are carried amongst the people and here the second part of the ritual takes place: they are dismantled and the various parts, called “steddhi”, are distributed among the believers, being considered genuine lucky charms.

The “pupazze”, the myth of Hades and Persephone, and Pinakes Locresi

The procession of the “pupazze” took place at the beginning of spring, when, according to the Greek myth, Persephone was able to embrace his mother Demeter on earth. The remaining six months were spent in the Underworld with her abducted husband, Hades. During this period, Demeter, sad about her daughter’s fate, neglected the prosperity of nature. Thus, the Greeks explained the alternation of beautiful and bad seasons.The myth of Hades and Persephone is revived in Pinakes Locresi, the famous clay tablets from the ancient Locri Epizefiri that can be found on display at the MaRC.

Among the “pupazze”, the various sizes and shapes of the simulacra allow for the identification of the “mothers” and “daughters.”

In the world of food and wine, among many traditions, the production of cheese deserves a special mention: typical of Bova and the entire Musulupa area, a fresh and salt-free cheese that is produced with mixed mile molds is called musulupare. Musulupare, real works of art handmade by the shepherds of the Greek area with carved mulberry wood, reproduce anthromorphic and disc figures, with decorations that recall elements that are clearly of Greek origin. Historians and ethnographers believe that the anthromorphic Musulupa refers to the image of the Madonna, or to other feemale figures with ancient themes and elements that were later added to those of Byzantine religiosity, such as the cross.

Bova’s path of Civilization and Rural Life winds through the alleys of this ancient village. An open-air museum, it is designed and built by Saverio Micheletta. Along the path, important working tools belonging to the peasant culture are installed: water and animal traction millstones, wine and olive presses, drinking troughs for animals, millstones for pressing grapes, presses to extract bergamot essences, and many other objects belonging to the ancient agricultural civilization.

To find out more about this guided path, visit the official website. 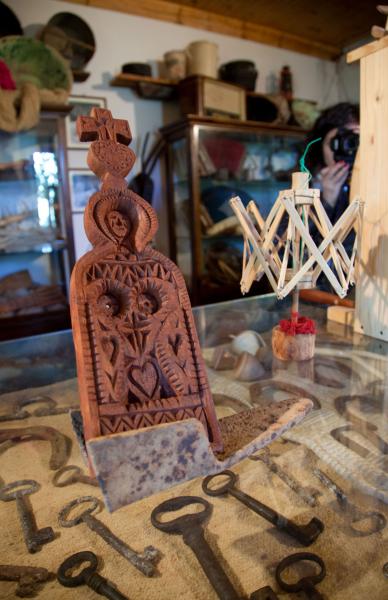 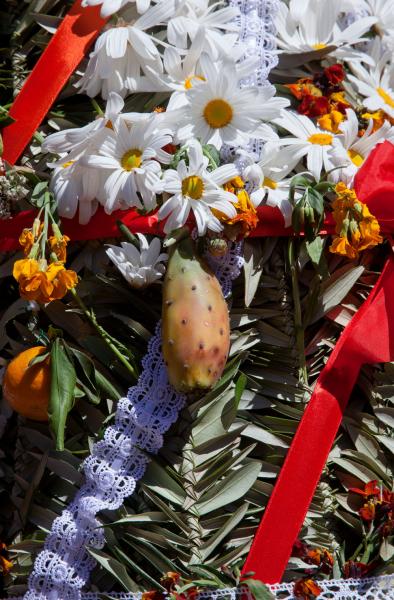 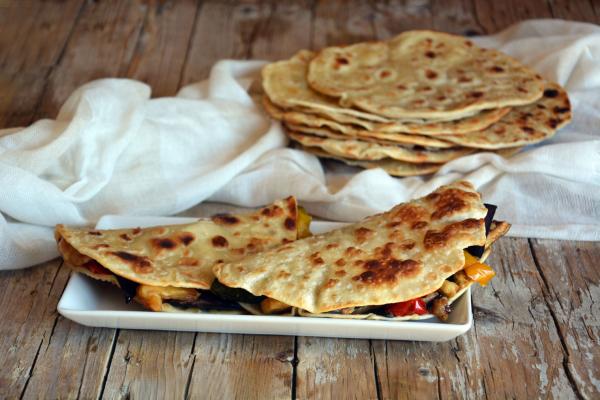 The Wine Festival and the lestopitta

Every year at the beginning of November in Bova, the Wine Festival is celebrated, which is an entire week dedicated to the discovery of its enological culture. During the festival, one can visit the cellars of local producers, participate in events, taste the wines native to Bovesia accompanied by characteristic foods such as cold cuts, cheeses, and the lestopitta, which is not to be missed. The pride of street food from the Grecanic Area, this dish of ancient tradition is a kind of fried focaccia made of durum wheat. Served rolled and stuffed with meat, or other delicacies, the lestopitta owes its name to its Greek origins: leptos (thin) pita (bread).

The Paleariza Festival is one of the most important events that takes place in the territory of Reggio. Dedicated to ethnic and popular music since its first edition dating back to 1997, it has garnered a growing critical and public success. The Festival promotes intercultural exchange through the encounter between the tradition Greek Calabrian music and other Mediterranean musical cultures, and the eco-tourist development of the inland areas of Greek Aspromonte. Every year, in the month of August, Bova and the 14 Historical Centres of the Grecanica Area involved in the Festival become the destination for thousands of visitors and tourists. Parallel to the musical performances, excursions are organized to places in Greek Calabria so that at the end one can relax and enjoy while listening to excellent music and tasting the food and wine of the Hellenophonic area.