Fiumara, the village’s charm suspended between the sea and mountains

From its origins to the present day

Fiumara, a small village born following the arrival of communities that sought shelter from the continuous raids and looting by Saracen pirates from the coast, in the area occupied today by Villa San Giovanni towards the inland, was founded between the 9th and 10th centuries. After maintaining the denomination of Cenisio for a certain period, in memory of the ancient Cene from which the first inhabitants came, it was around 1200 that the village adopted the name Fiumara della Mura as a settlement with fortifications. Over the centuries, marked by numerous invasions and frequent seismic events, Fiumara has been under the control of the Ruffo family, the Sanseverino family, the count of Terranova, and from 1474, Bertoldo Carafa. Until the last decades of the 1700s, the village experienced constant social and cultural growth, making it one of the largest and most developed communities in the Reggio area, as it also acquired the title of University. A prominent territorial garrison of administration in the feudal era and ecclesiastical authority, Fiumara also became a lively productive, commercial, and agricultural centre. It was then in 1806, with the decree of Giuseppe Bonaparte that put an end to feudal administrations that the Lordship of Fiumara di Muro and the neighbouring towns ended. A turning point that marked the beginning phase of the village’s decline, it first merged with Reggio Calabria as part of the “Grande Reggio” project in 1927, and subsequently, it became a district of Villa San Giovanni in 1933 before finally regaining its autonomous status in 1947.

Fiumara’s territory is subdivided into five historic districts. The most important of these is San Nicola which, not surprisingly, is also the headquarters of the municipal administration. The historic, authentic heart of Fiumara is the Terra district, which houses the Immaculate Conception Church, the original archpriestal centre, built at the end of the ancient Via Popilia that features a painting of Mary the Immaculate from the 1600s, attributable to Antonello da Messina’s school. Additionally, in the same district, there are also ruins belonging to the Ruffo di Calabria Castle and Catalani square. Another important area of Fiumara is the San Rocco district where there is the church belonging to the saint of the same name, and the Capuchin convent that is no longer active. The district of Croce, instead, offers a suggestive, panoramic view of the valley and the Strait of Messina. In its perimeter is the church of Gesù Bambino. Built next to what remains of the ancient Dominican convent, it is embellished with a statue of Baby Jesus, whose traditional clothing is replaced every two years by brides awaiting motherhood. As evidence of the great faith that animates the village, in the district of San Pietro there are the churches of Saint Peter and the Madonna delle Grazie. This district, however, is also known in modern times for being the birthplace of the popular singer-songwriter Mino Reitano.

The summer period is one of the most intense moments from a religious and popular tradition point of view and is a time in which the village is a destination for many tourists and visitors. From mid-July until the end of August, in fact, the patron festivals see all the districts engaged in processions, events, and cultural initiatives, following a consolidated combination of tradition and faith. On the second Monday of August, the San Nicola district celebrates the feast of Maria s.s. del Carmine while San Rocco pays homage to its saint on the Monday following August 16th. Furthermore, there are the processions of Maria s.s. del Rosario and San Vincenzo Ferreri that are staged in the Croce district and San Pietro (in the district of the same name) and the Madonna delle Grazie. Great involvement from the community is also recorded on the 8th of December, during the solemn procession of the Immaculate Conception, the patron saint of Fiumara. Finally, to celebrate local food and wine, the festivals based on typical products in the area are not to be missed, among which stands out the Canestrato cheese, an emblem of authentic excellence in dairy. 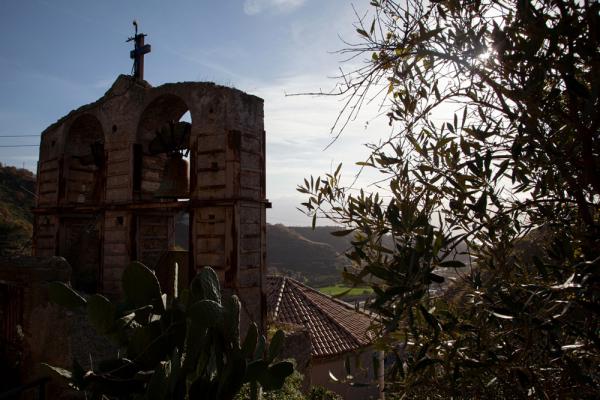 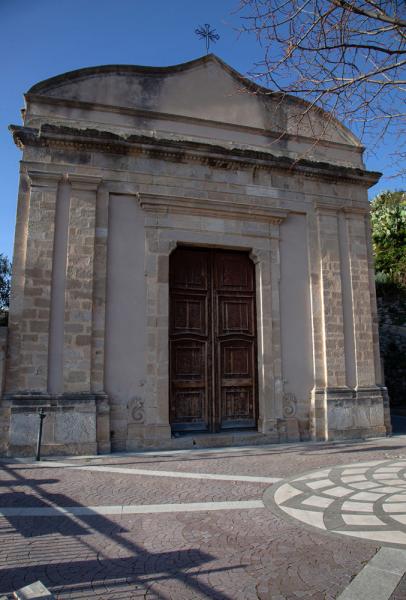 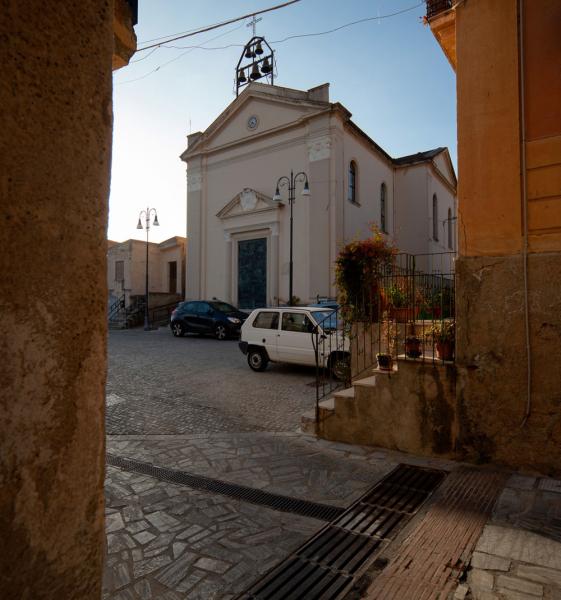 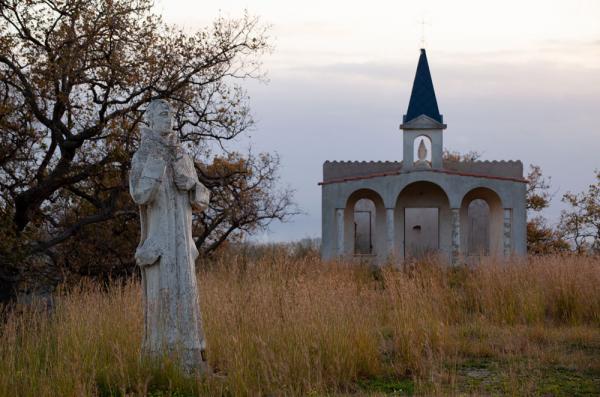 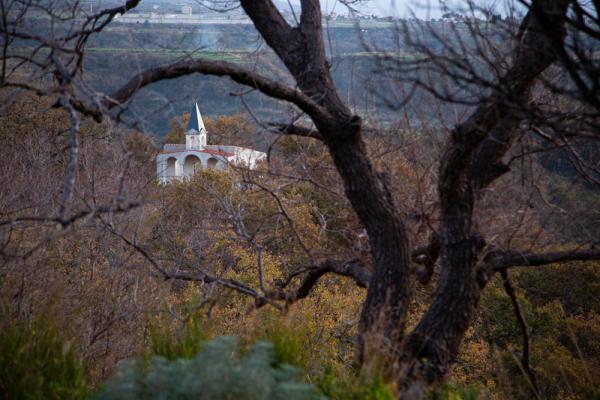 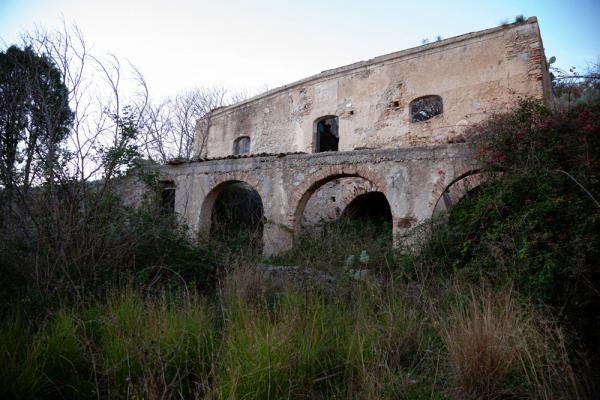 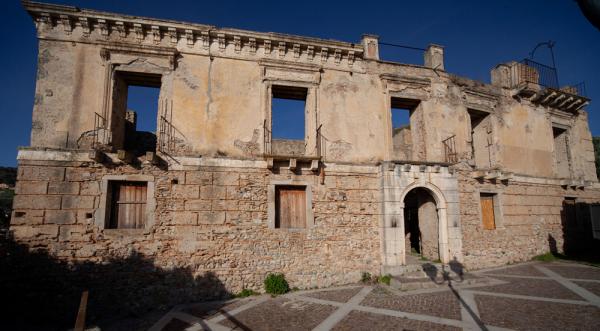 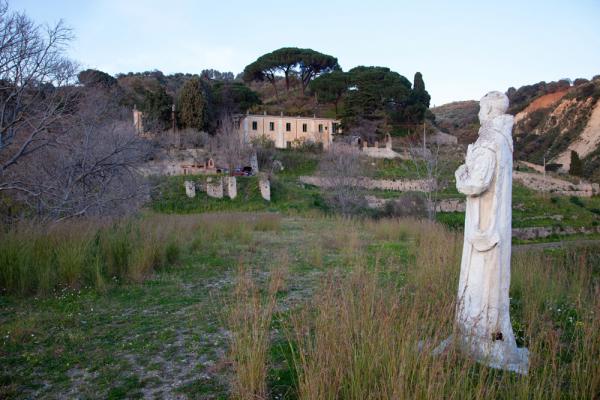 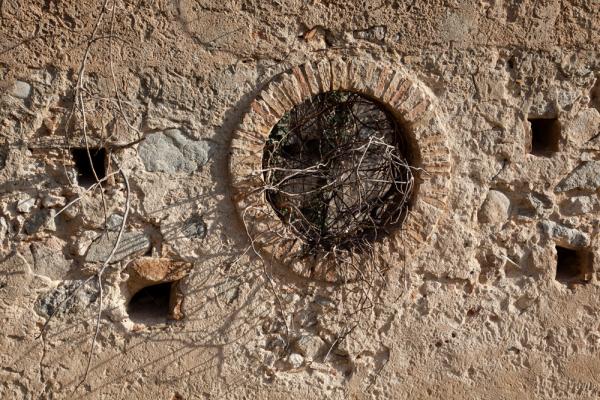 The Terra district and the magic of the living nativity scene

If there is a time of year when Fiumara is particularly worth a visit, it is, without a doubt, the Christmas season. Participating in the representation of the live nativity scene is, in fact, a unique, one-of-a-kind experience, thanks to its set up and the specifically suggestive scenery that attracts thousands of visitors every year. The event involves practically all its citizens, with hundreds of people, and is set up in the Terra district, which is the oldest and most authentic area of Fiumara. In addition to the birth of Jesus and the journey of the Three Wise Men, the re-enactment stages the ancient crafts, clothes, and historical and everyday settings, paying attention to even the smallest details. This culminates in a representation that is not to be missed that involves everyone who participates in this magical and unforgettable atmosphere.