The ancient toponym of Calanna, which comes from the Greek Kale-amuna (nice shelter), immediately reveals the site’s original military purpose. Today, the modern centre of Calanna is distinguished by its unique charm linked to the features of the terrain that make it similar to the ancient Turkish region of Cappadocia.

In fact, the territory is characterised by the presence of sandstones, called “tafoni”, molded over thousands of years by atmospheric particles, a shell-shaped limestone that is corroded by the wind in the same manner as what happened in the ancient area of Asia Minor.

In terms of the dating related to the village’s origins, the discovery of the Byzantine necropolis was very important, where an amulet was found sometime between the 9th and 10th centuries, depicting St. George and a bronze reliquary with engraved images and Christian inscriptions dating between the 7th and 8th centuries AD that shows that the site was already populated at that time. However, Calanna was above all at the centre of strong military interests; the Norman castle built on a pre-existing Byzantine nucleus is proof of this.

In 1283, at the end of the war of the vespers, the village fell into the hands of the Argonese people, only to return in 1302, with the peace of Caltabellotta, to the Angevins. In modern times, it was elevated to Baronage with all its farmhouses and assigned to Fulcone Ruffo, count of Sinopoli, a diplomat working for King Ladislao of Durres.

The Calanna Castle, the fort that guards the Strait

In a strategic position, between the slopes of Aspromonte and the Strait of Messina, the Calanna castle dominates the entire Gallico valley in the south of the city.

Fortified since the Middle Ages in the Byzantine era, this ancient pre-Aspromonte village was at its maximum splendor in the Angevin era, when the records of the Neapolitan court of Carlo d’Angiò indicate the existence of an octagonal manor house on site. It was later remodelled, and it lost its importance during subsequent dominations until finally it suffered serious damage in the 1783 earthquake. Today, part of the ancient city walls, various quadrilateral towers, and cisterns that provided for the fort’s water supply, can be identified among the ruins.

In studying the remains of the castle, archaeologists came across a settlement that attests to archaeological finds dating back to the Iron Age. Specifically, a pre-Hellenic necropolis that dates between the 10th and 9th centuries BC was found. 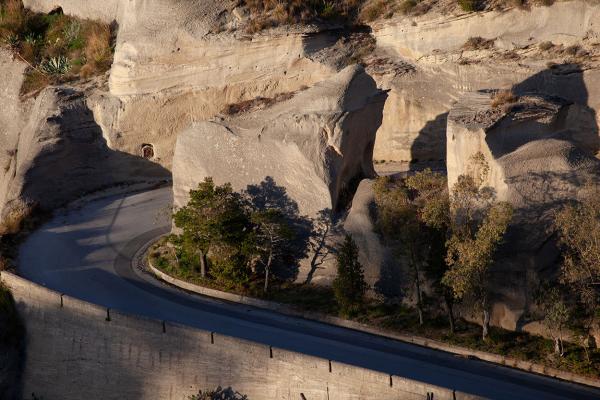 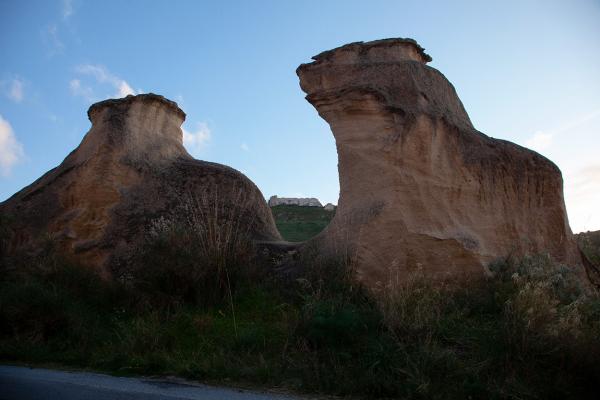 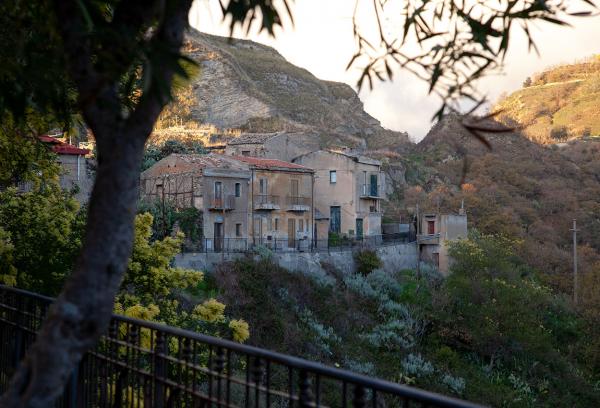 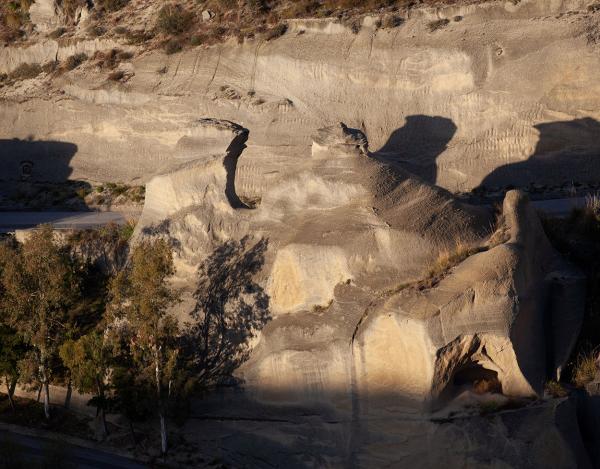 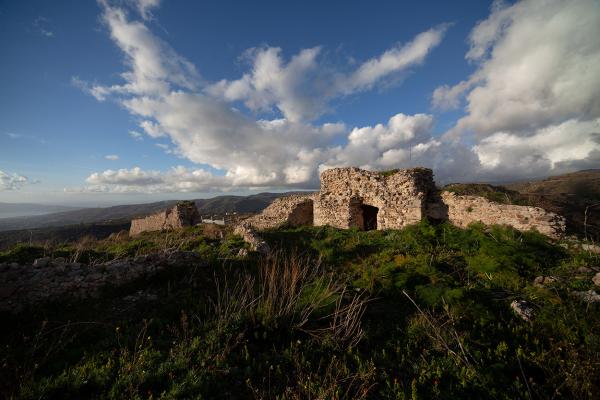 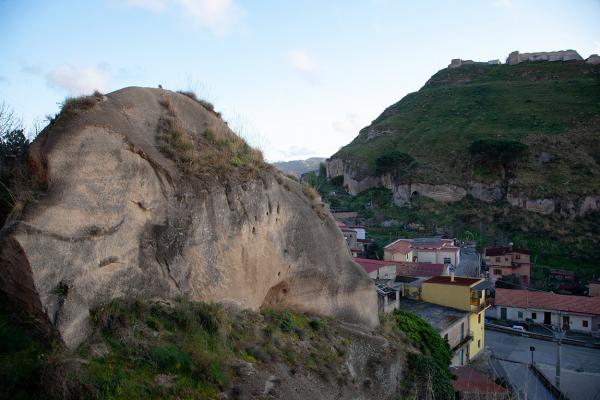 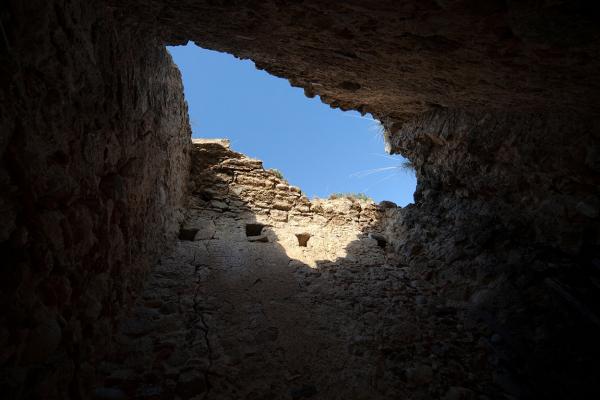 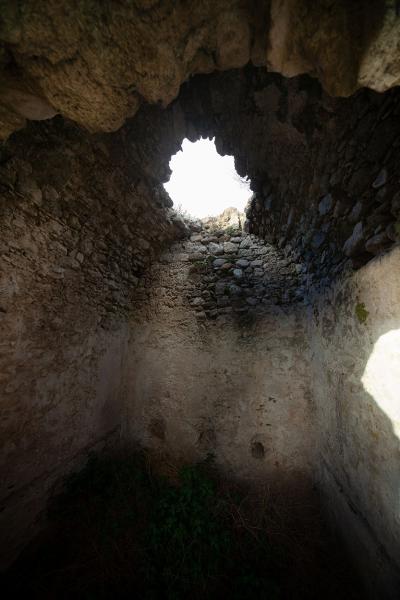 The small Archaeological Museum stands in the Ronzo district. It houses most of the artefacts found in this area during the various excavation campaigns.

Inaugurated in 2017, more than half a century after the discovery of the important Iron Age necropolis that accidentally occurred in 1953, you can admire pottery and metal utensils from funeral furnishings, as well as ornaments belonging to women’s clothing that came from cave tombs discovered in Calanna, in the museum’s windows.

It is a well-curated exhibition that combines scientific and didactic aspects, expanding on the historical and archaeological knowledge of the Strait area.

A fortress that presides over the Strait